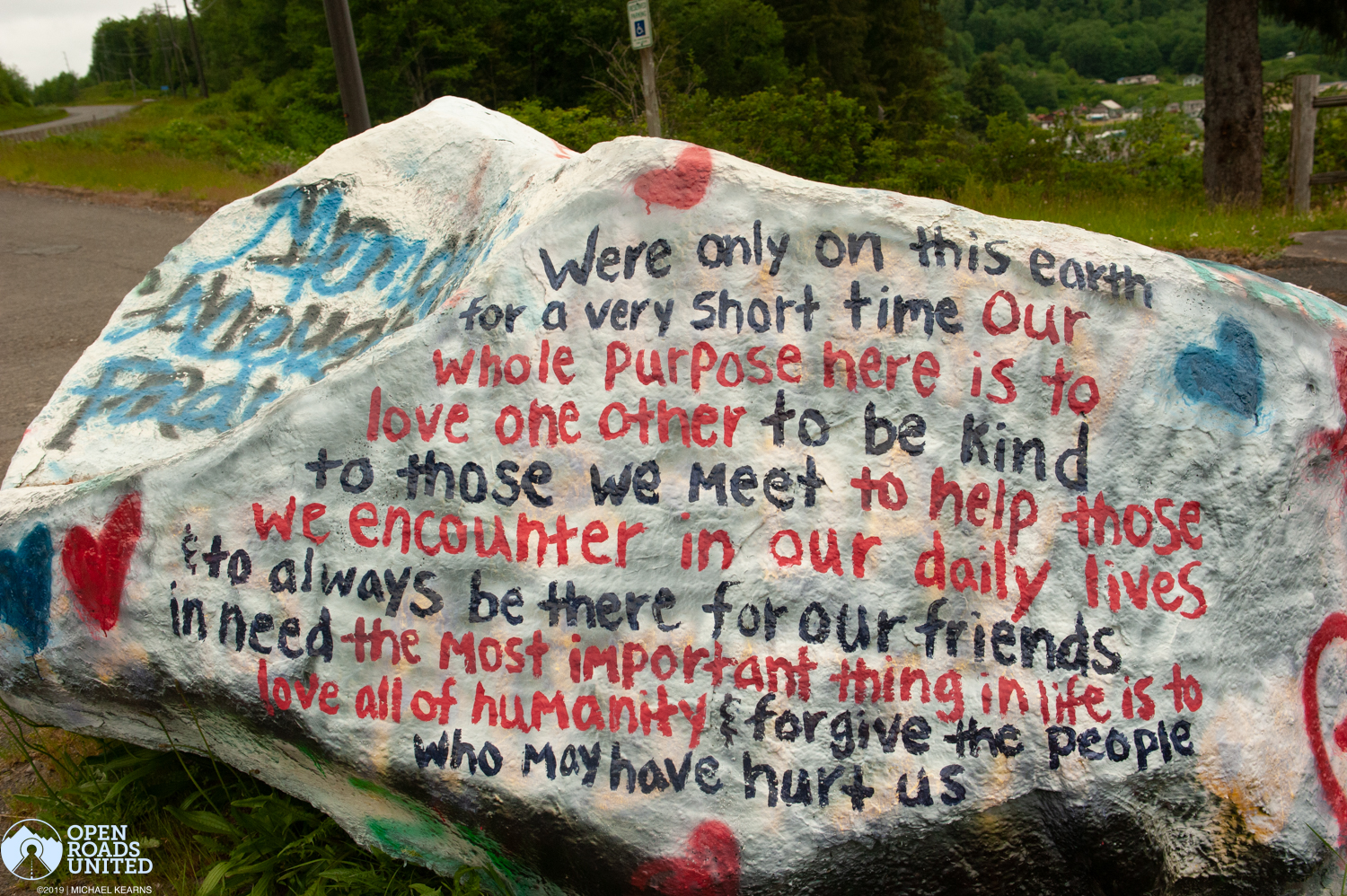 To know what one ought to do is certainly the hardest thing in life. ‘Doing’ is comparatively easy.” Dostoyevsky

Both of us victims of the same twentieth-century plague. Not the Black Death, this time; the Gray Life. Aldous Huxley

Twenty-nineteen. Without whining, I can say that I’ve had some difficult years over the last several decades-as can many of us.  But last year was one for the record books, last year was imprisonment in Mordor.

In case you’ve blocked out last year- and who can blame you- here’s a sampling of  stories which occurred in 2019-in no particular order of calamity. I’ll save you the specific gory details. 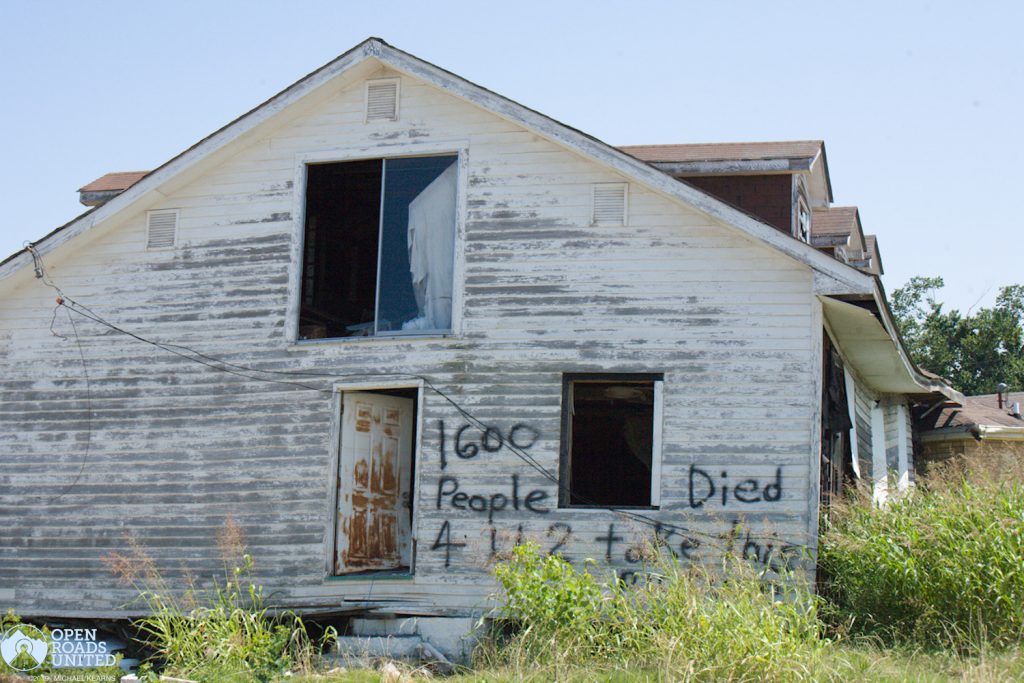 Cyclone Idai makes Landfall in Mozambique and Kills Over 1000.

Fire Breaks Out at Notre-Dame Cathedral.

Dozens of wealthy and well-known parents were accused of paying to embellish their kids’ college applications to get them unfairly admitted to elite institutions.

A multiyear drought in southern Africa has put at risk 45 million people.

Thirty-one people were killed in two mass shootings in the US in less than 24 hours.

And those, people, are just the highlights. That list excludes the stories that were not covered ignored and/or swept under the rugs. These were the stories that left us in a collective malaise, a permanent state somewhere between chronic depression and disbelief. 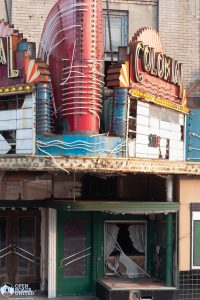 Twenty-nineteen was, or at least seemed very much like, the end of the freaking world as we know it and no one felt fine.

Except, improbably we, or most of us at least, somehow, survived to find ourselves alive, and sorta awake, in February of Twenty-twenty.

Is that a good thing?

I was having a beer last night with a friend last night, when a horrible idea occurred to me.

“What if,” I said, “this is as good as it gets, and things stay this way until we die?”

“It will be this way until we die,” he said emphatically. “Things are so fucked up now it will take decades to correct everything that’s happened over the last three years.”

A chill passed over the room, much as it did back in the days of the black death.

So I ask you gentle reader, what if my old friend is right, cynical bastard that he is?

I mean ask yourself right now,  would any tragedy surprise us at this point? Are we still capable of bring shocked by any particular act of greed, ignorance or fuckery?

So, just for the sake of argument, let’s suppose that things will proceed apace and things will remain this dark and hopeless state for at least, say the next five years-what do we do, how do we live,  and is it possible that will we ever will be happy again?

I mean, there are any number of reasons to believe that 2020 could be a horror ride on par with 2019. Consider alone the impending American election. Just try and image what kind of shit show lurks on our doorway, especially given his acquittal and his inevitable and his impending Godzilla/Henry VIII impersonation?

OK, you don’t want to contemplate these impending horrors any more than do, and, more to the point, this site is not a political rag and I don’t want to write about such things.

Yet, if one is on fire and ignores the conflagration, then nothing is going to be accomplished until the flames are extinguished.

I mean ignoring this entire shit storm isn’t really feasible or possible, is it?

I mean how does one go forward with love or family or Art, when the reality surrounding us is so horrible, so pervasive and so omnipresent, that it becomes questionable as to whether we can survive another year of  such fuckery, let alone another five?

How does one live with any sense of hope, of happiness, in a post democratic Amurika? 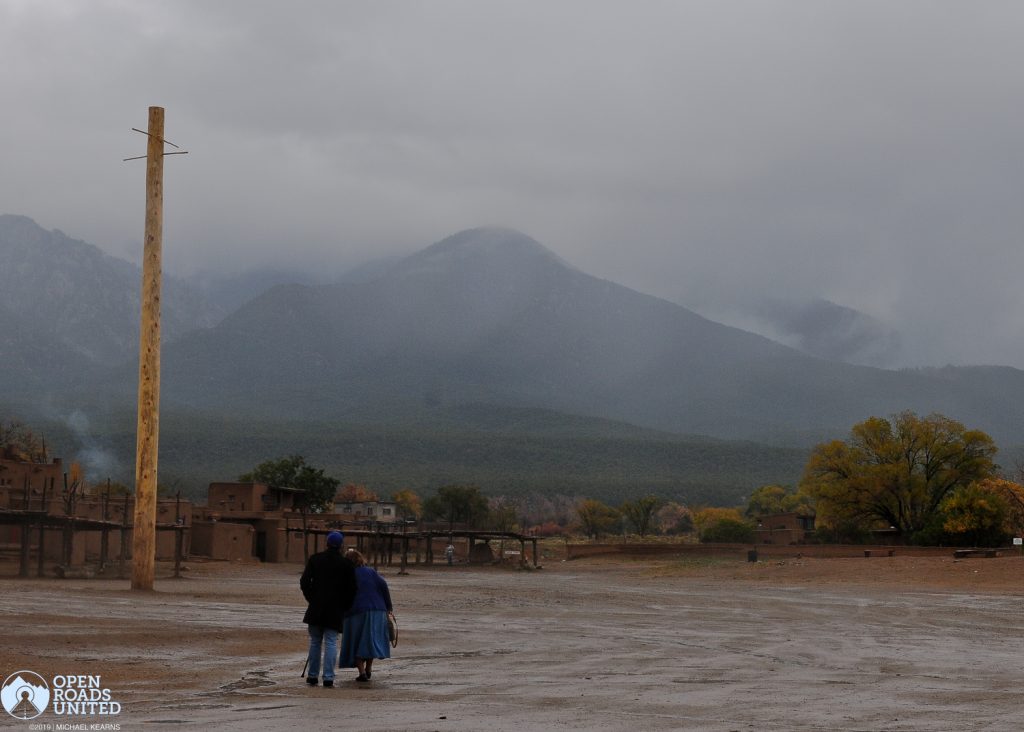 We look to history,

We look to those who lived in worse or similar circumstances and lived to not only survive, but to flourish. For in those pages are hope. In those pages, for the literate and the brave, we learn that “Individuals and small groups can act as powerful catalysts for major social and political changes.” 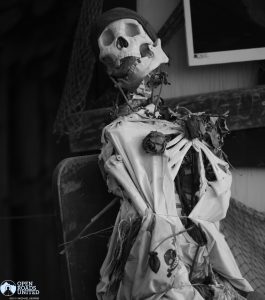 Robert J Lifton, writing in Dissent Magazine in April of 2018 termed the ugly new disreality created by the fool and his jolly band of lickspittle toads, and their cabal of enablers, as “malignant normality.”

In looking back to history for a means to surviving such times of ugliness, Lifton wrote:

We need to bear witness to the malignant normality imposed by … his administration, to identify and oppose it. We find a historical model for doing just that in the “Velvet Revolution” against communist suppression, which took place in Czechoslovakia in 1989 and subsequently in other Eastern European countries.

The great principle of those revolutions was articulated by Václav Havel, as “living in truth.” As Havel explained, “If the main pillar of the system is living a lie then it is not surprising that the main fundamental threat to it is living the truth.”

Havel spoke of the “parallel structures” of those who resisted the regime and their formation of a “second culture.” What Havel meant, and did much to create, was an expanding community of people living in freedom, living as if there were no oppressive regime controlling their lives. For him, living this way in truth was an expression of direct opposition to that regime, one which took place at “the level of human consciousness and conscience, the existential level,” which he called (in the title of his now classical essay) “the Power of the Powerless.” (emphasis added).

Others have called this idea, “living as if.” As in living as if we are free citizens living in a free democracy. 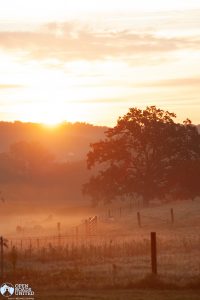 And there you have it. What we need is not more reason,  for there is no point in arguing with stupidity, for arguing with the stupid is ultimately as pointless as arguing with rabbits. It’s existentially impossible to make rabbits understand anything except that carrots and cabbage are good.

In the same way the zomboids who populate the current scorched charnal grounds which are Amurika, cannot know or understand anything more than self-entitlement and greed.

Rather, we need to simply create a better reality, a better truth in which we live as if we are free, as if we do believe in democracy and the freedom to assemble, to speak, to create, and, above all, to hope for a better-free of fascism- tomorrow.

Thus we will envision, a brave new world, not one in which we live in distrust of 20th-century trends in both politics and technology. We will not dream of a contemporary society in which psychological conditioning forms the basis for a scientifically determined and immutable caste system that, in turn, obliterates the individual and grants all control to the World State; but rather we will dream of a world in which people are educated, the sick are nursed back to health and citizens show, if not kindness, then at least mutual respect to one and other. 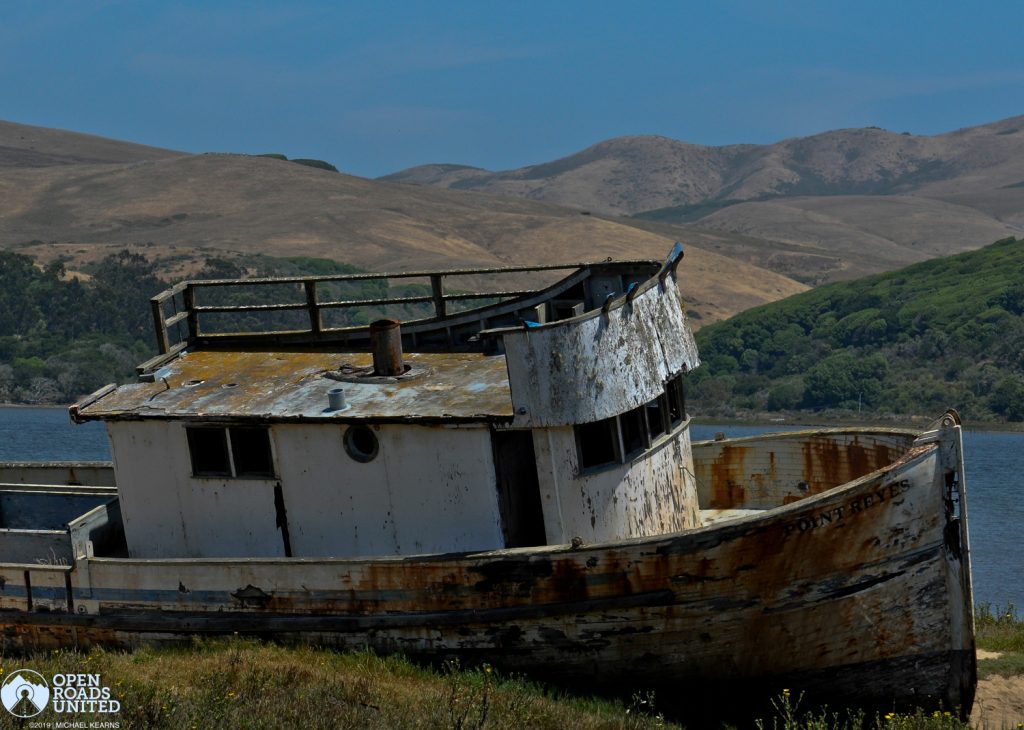 In other words, we will live as if we live in New Zealand.

And in doing so we will highlight and write about and illustrate, not the stupid, nutless and spineless, but, rather, those who work to help us develop this brave new world of as ifness. Going forward we will speak only those who live with courage, those who go to sleep each night dream as if they live in a free country.

And in doing so we will be happy and we will live as if these were the times of old, those days when we gathered under the tall tree beneath the moon and listened to the sounds of strings on the wind.