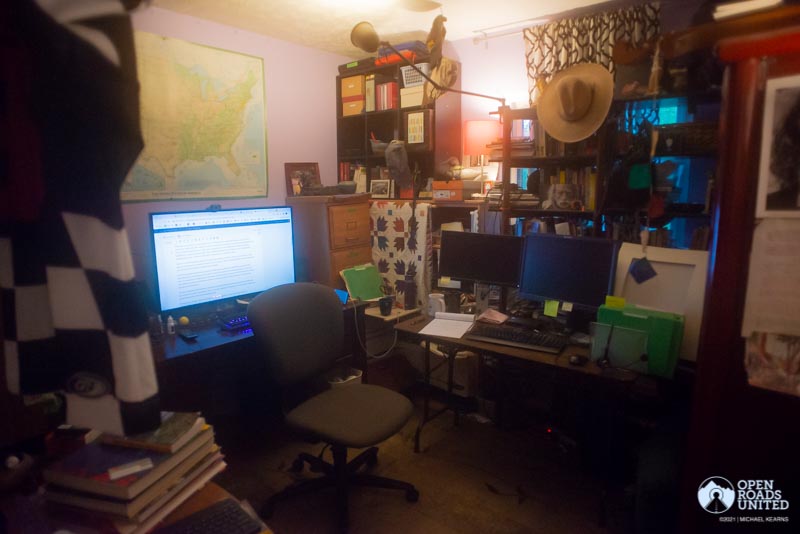 Some of us had come to believe that we had become transformed, transmogrified, into some kind of animals, primates condemned to spend  the last year and quite possibly the rest of our lives in cages- condemned to a planetary zoo.

We had become shit tossing bonobos.

Have you ever been to a city dog pound. Long concrete walks bordered on either side with pen after pen built of chain link and concrete. No comfort, no soul, just little prison like cages, a place to be stored between the present and death.  And in those pens are dogs- some broken, some angry, some terminally depressed. These places are inevitably dim and smell strongly of disinfectant and shit.

The pandemic, in February had become like life in a city dog pound. I, we, needed out. We needed some form of hope.

But such hope seemed nonexistent, impossible.

It seemed beyond cavil that we had been imprisoned  and that the rest of our lives were destined to be, for each of us, an ugly painful race between death by imprisonment and the onset of absolute madness. 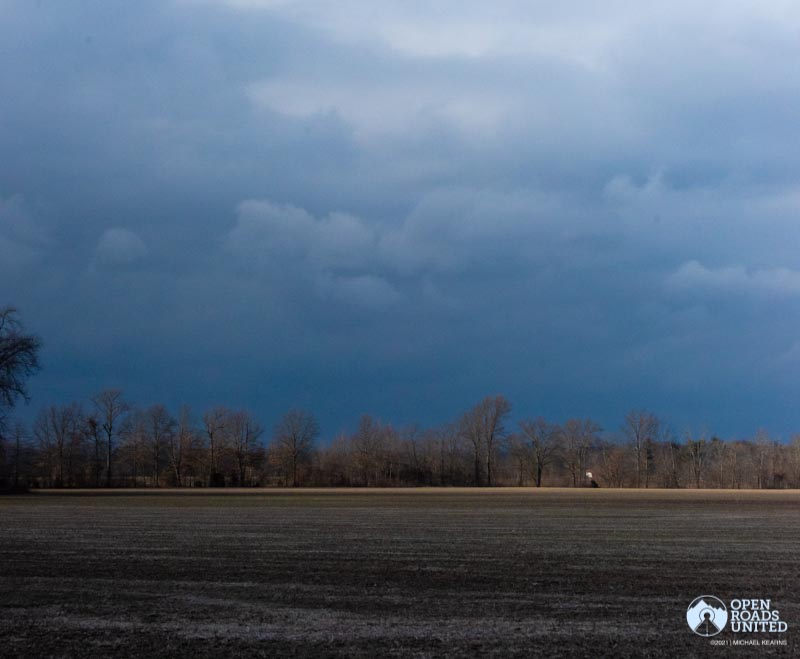 The highlight of my life had become weekly jaunts to the supermarket, trying to avoid contact with other tired angry people. Somewhere in there we began having our groceries delivered, so I lost most of even that tepid adventure.

I couldn’t take it anymore. I because slightly unhinged, moderately unreasonable. My beloved tried to talk me down off the ledge. I tried to enunciate my grievances, I tried to explain exactly what had  set me off.

This cage was my den. A ten by twelve foot cell where I spent somewhere between 50-60 hours a week. Two solid walls. One wall with a door, one wall with a curtain covered window that looked out over an empty suburban street. The room was packed with two desks and multiple computers, bookshelves, personal memorabilia, filing cabinets. It used to be my studio, until I landed a job- working from home- online- a daily trip to zoomtown, for 40 hours a week.

Later I had a second job teaching community college over the internet. Twice a week I sat at my desk, staring into a screen from 9am to 8pm. My eyes and brain bled.

There is a four by six foot map of the United States above my desk. I used to sit and stare at it and plan my next road trip to distant corners of the Country. I used to think of all the cross country train and cars trips I had made in the last three decades.

Now the map just hung above my desk reminding me, taunting me with the memory of all the beautiful places I could not go, taunting me with the memories of all the good people I could not visit. The spectacular landscapes of Yosemite, the mountains and canyons of Northern New Mexico, the endless museums and diversity of New York City, the food in New Orleans, the wolves and Grizzlies of Yellowstone. 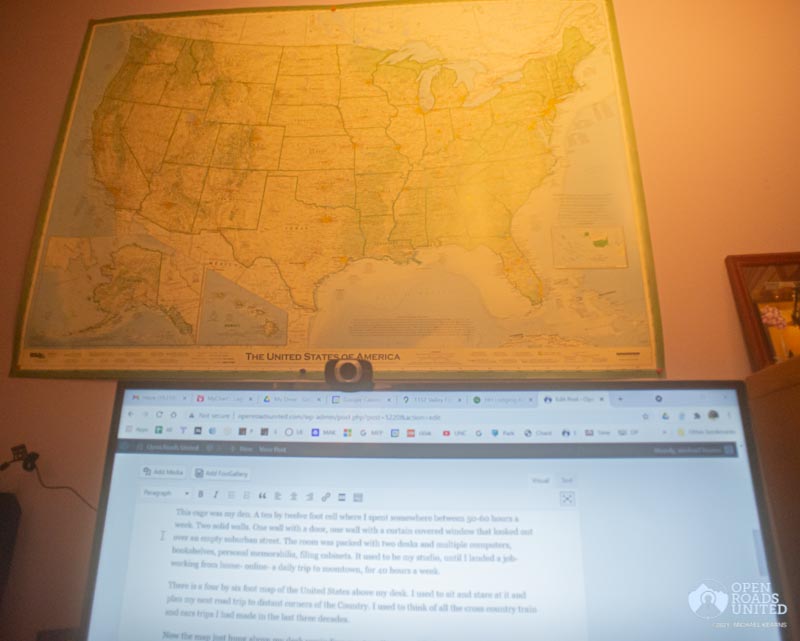 The den- along with the bedroom- which was just across the hall from my den, had become the sole focal point of my life. Sometimes, when I was not working, I ventured out to the kitchen- which was almost always in a state of continual disarray.

It was not a big house. Four adults and three dogs and two cats. And though I was treated perfectly well- better than I deserved on many days- my soul cried out.

It seemed to me that I had very much become, through fate-  subject to house arrest of indeterminate origin. And that was the cruel thing, there was no end in sight- there was no clear sign of how much longer, I, we, would have to serve in this pandemic sentence. Life had become very Kafkaesque.

My beloved studied me like a scientist who had just discovered, beneath her electron microscope, a new, and not particularly bright, one celled organism. She then began to laugh. She was genuinely amused.

Her laughter, of course, served only to infuriate me further.

“What’s so funny?” I demanded.

I did the math.

Jesus Christ in a sidecar. 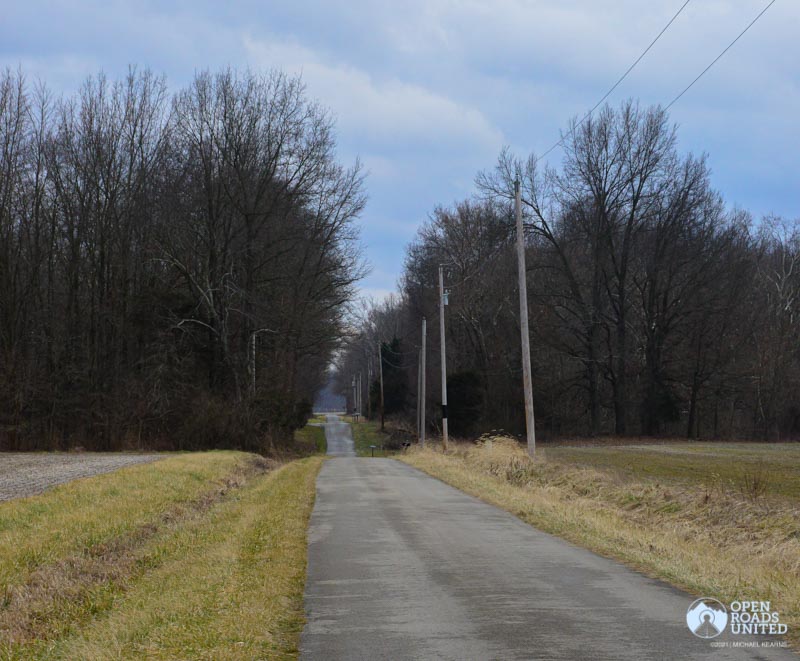 I suddenly realized that she was right and that I had spent the past six months silently dreading and fuming over the approach of my 60th birthday. In between bouts of despising my current existence, I had spent hours contemplating the onset of this pending landmark, pondering what it meant to me. And never once had I done the math. Fuck.

“There,” she said, “see, you just gained back a whole year of your life.”

I was not amused.

If I had a year to do- what could I do with it?

Such thoughts, are, of course, pathetically common in self help books that litter the shelves of the remaining bookstores in America, are common fodder for sappy inspirational sites on the internet.

Such sites have banner headlines like, How to Radically Change Your Life in 1 Year; while offering inspiration testimony: My 20’s were a horrible decade for me — a roller-coaster  that included  anxiety, marriage, throwing away my high-paying job, divorce, starting a new gig, and (finally) getting my shit together. 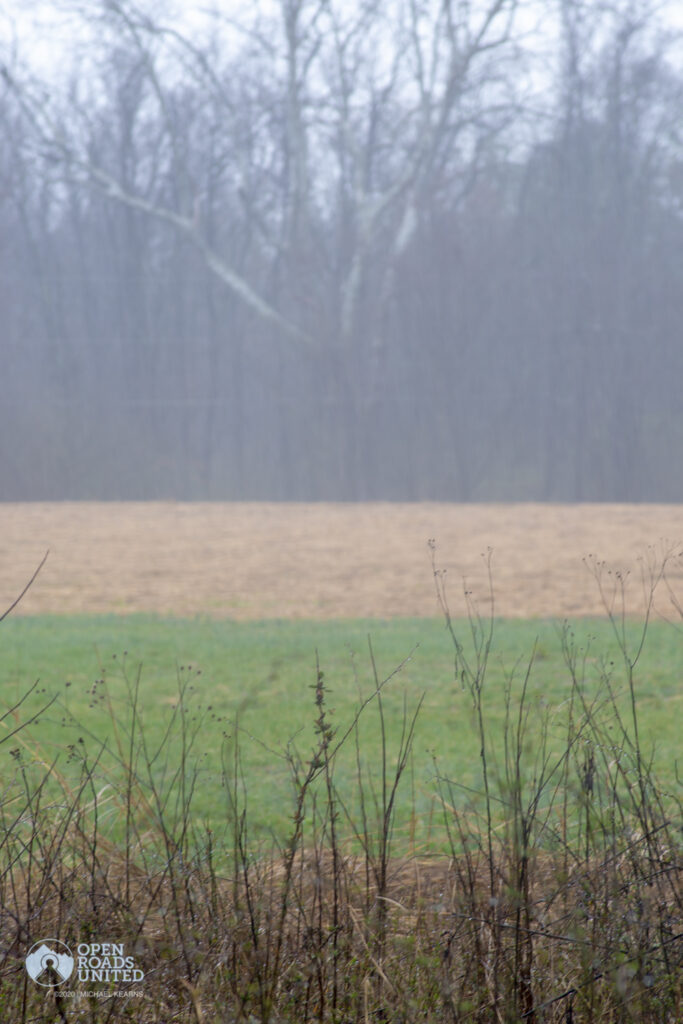 And yet, if there ever was a time to reexamine- to make real change beyond moving the proverbial deck chairs on the Titanic, this year was it.

Such vows, are, of course, easier to declare than to live. And, even if one if inclined to follow through on such grand pronouncements, one must define one’s new meaningful existence before one can live same; and, there, is, the rub.

Creating a personal life philosophy means carefully and objectively examining one’s life over an extended period of time as well as the influences  of the persons, institutions and cultural values which surround one’s life. Such examination, of course, changes with our life experiences necessitating even more consideration and education on a continuing basis.

What I am saying is that if some point you are lucky enough to cobble together a set of personal truths by which you attempt to live your life, than it necessarily follows that you have spent considerable time and effort to craft that outlook.

Accordingly to propose to throw that vision out- with or without baby and/or the bathwater- is no small declaration of change.

To actually follow through on such a declaration is a far greater difficulty because- even if one if willing to undertake all the aforedescribed  labor, again, in order to create a new vision, one must then necessarily adapt one’s actions in alignment with those newly considered beliefs.

And yet, what the hell else am I doing right now? 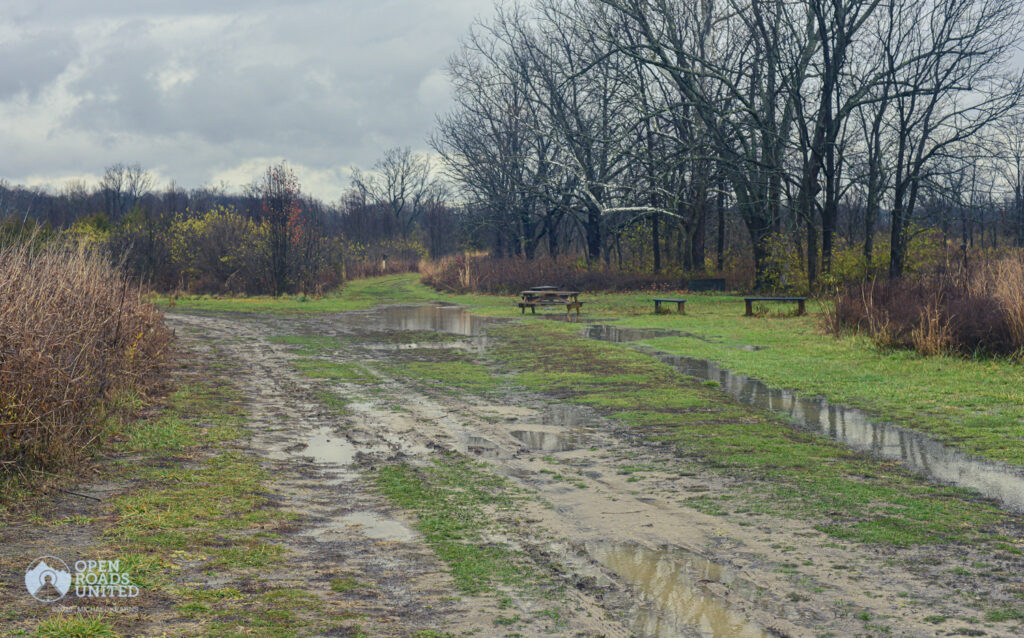 But if I did not make these changes now- then when?

Fate in the last year had brought not only untold stress, unhappiness and death- to millions of us- it also brought on opportunity for meaningful rebooting, realignment.

A chance to design a final decade or two that could be lived on my own terms, to be spent not giving a rat’s ass what anyone, beyond my beloved and children and few close friends, thought.

A chance to shut out the noise and ignorance which is America in the 21rst century and examine life in a meaningful manner. 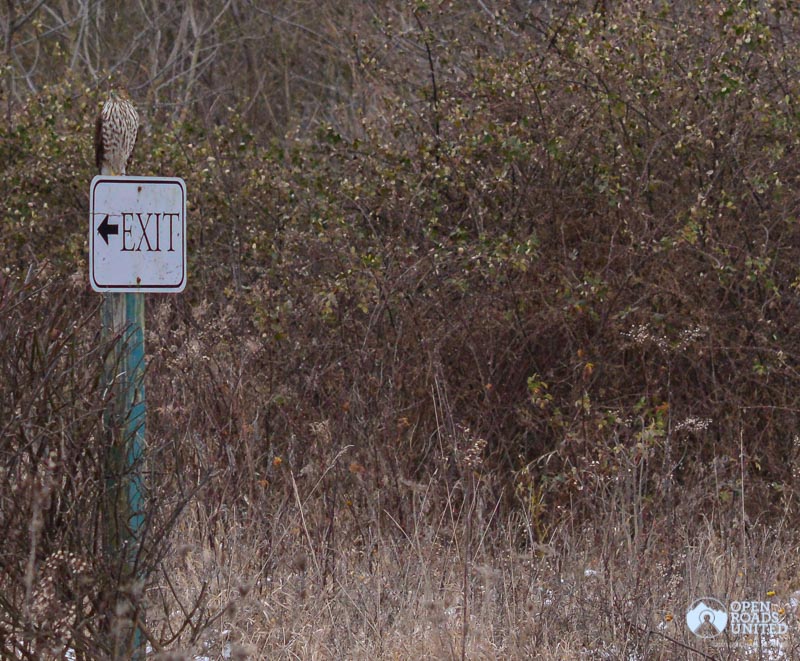 In a reimagined life, “what could I forsake,” was amongst the most compelling of all questions, but it was also far from the only question.

What, for instance, had I missed in this life, thus far. What food,  what entire genres of art, what new and interesting people awaited discovery?

There was, I suddenly saw, also value to the last year, to the pandemic.

The last year had taught me that there was so much to life in America which was ignorant, wasteful and even illusory. For all of the pain and fear which had arisen over the last year, the pandemic had also demonstrated so much which was empty, void.

How many years, for instance, had I wasted on social media- how many thousands of years had we collectively spent screaming, cursing and threatening over social media.

Facebook? Jesus fucking Christ. Facebook would go down as man’s greatest and most evil propaganda tool. How much great art was not made, how many great loves were never initiated, how many meaningful conversations were never had because I, we, were were to busy wasting our lives, fomenting hatred, suffering envy on Facebook? 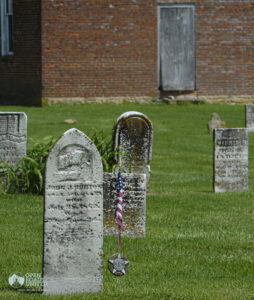 No it was, is, time for some serious house cleaning.  And not just an exercise in opportunism that might lead to a half dozen hastily written pieces on some obscure website; but a fundamental movement of the heart and soul into the sunlight.

No, real work was needed, honest projects created without concern for popularity or obtaining faux appreciation.

And thus, the 59th year project was born. What could I do, what could I make of my life between now and my 60th birthday?