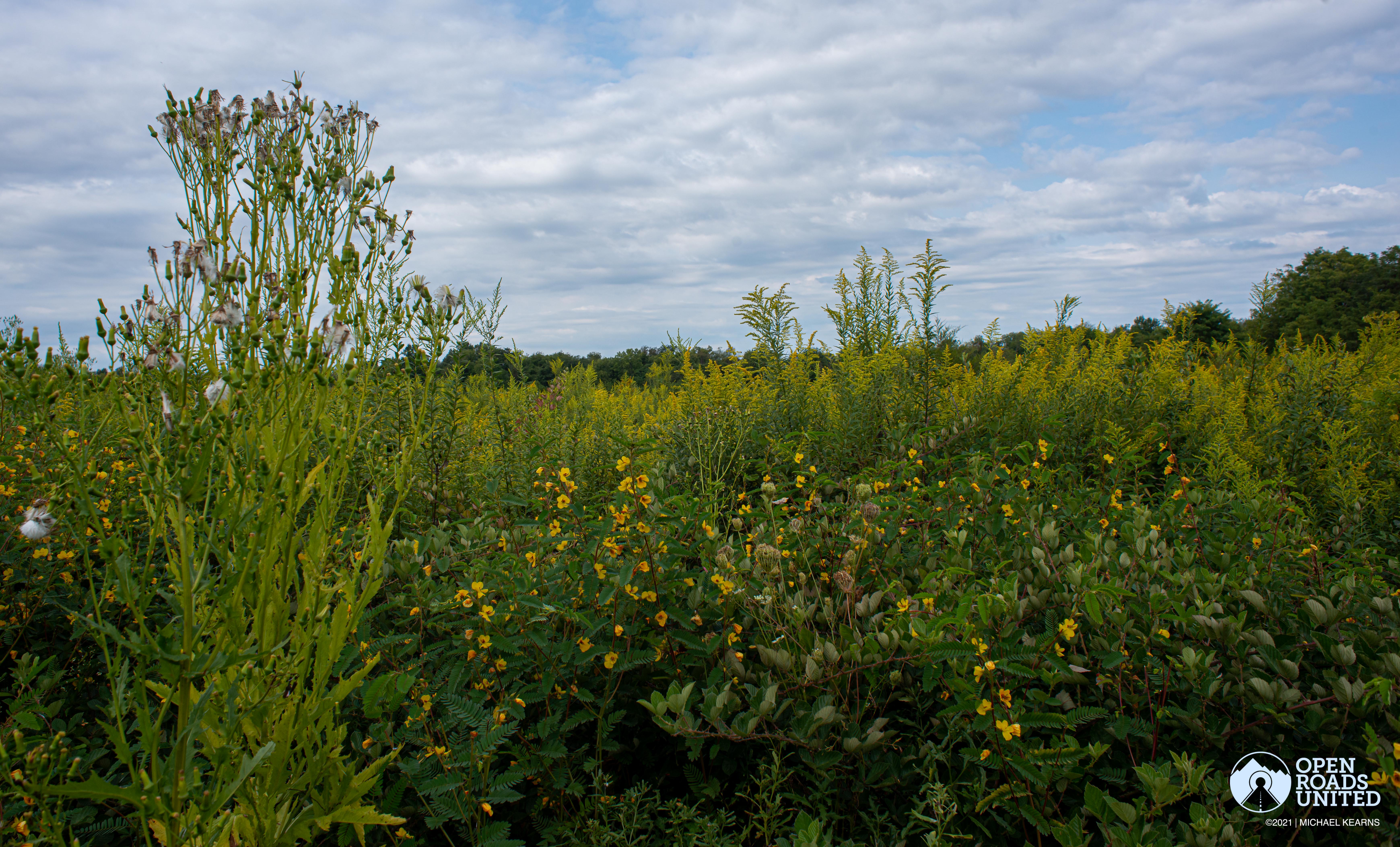 I’ve made the point before. Ohio, southwestern Ohio at that, is not a photographer’s dream. In fact, for a large parts of the year, this part of the country is downright homely. There might be a couple weeks of color in the spring and fall, but for the most part, Ohio is your friend’s homely sister.

There are few decent overrun and threadbare State Parks in Ohio and no National Parks. Natural splendor is in short supply. 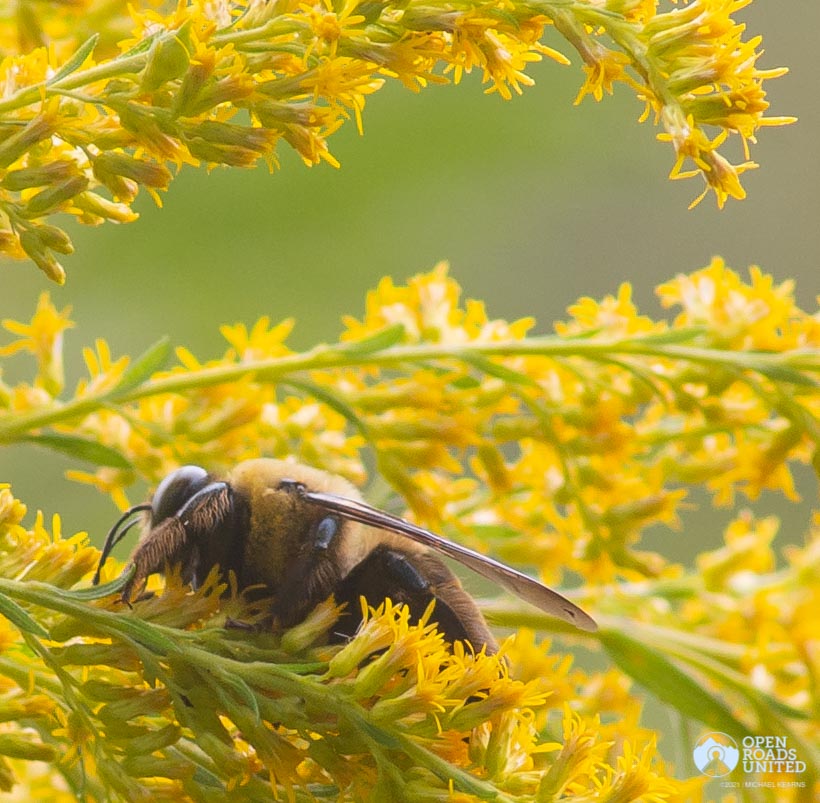 Photographers in this part of the world naturally gravitate to subject matter like concert or street photography, portraiture. Those of us who dream of the outdoors tend to save our time and money for trips elsewhere, often trips far from home. We head out west, or to distant beaches.

There are few outings more prosaic than a walk through an Ohio field choked with goldenrod.   I’ve never been a fan of goldenrod,  that tall spikey heavily flowed plant- which I was told, for years, was the cause of my August to September hay fever misery.

I accepted this botanical claim as true, for years, only to find out that they, and I, was wrong. Turns out that goldenrod is not the lynchpin of my suffering. The real culprit is ragweed. 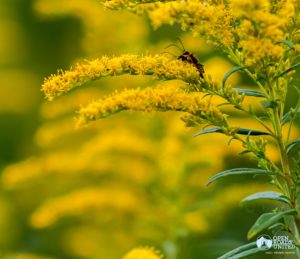 This from the Friends of the Mississippi site:

Goldenrod, a prolific flowering plant with masses of golden flowers, is often blamed for the itchy eyes, runny nose, and other symptoms that many of us suffer from during summer allergy season. However, for most of us, ragweed pollen is the true culprit. While goldenrod actually benefits butterflies, bees and other pollinators.

We write about this every couple of years. Here’s an article from 2015 on how to tell the difference between goldenrod and ragweed, and why ragweed is the big contributor to allergy season. (In short, goldenrod’s pollen is too large to fall far from the plant, but ragweed’s tiny, light pollen travels widely.) Still, goldenrod continues to get a bad rap.

Goldenrod has a reputation as an invasive plant, which can be true depending on the habitat and the circumstance. It’s a common native species that provides a great late-season resource for pollinators, but it can be quite aggressive. So much so that it can crowd out other native prairie and savanna species to form a monoculture, creating a field of only goldenrod plants.

This is especially true when there’s a lack of management or an abundance of resources, including space or nutrients. However, with proper management, goldenrod can be an important part of our natural areas, and at FMR we often include one or more goldenrod species in our prairie and savanna restorations.

Yet, from my point of view, goldenrod is an aesthetic boon, providing a late summer/ pre fall subject for my camera.  And while the goldenrod may be invasive in some cases, it’s hold on the the summer field is not exclusive. There’s milkweed and tea rose and a dozen other flowing plants I know by sight, but not by name. I’m not a botinist. 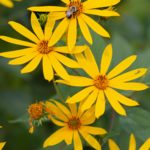 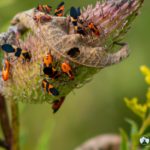 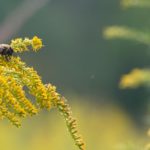 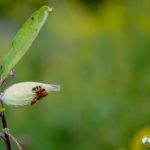 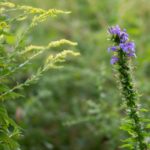 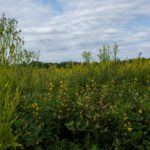 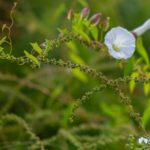 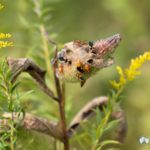 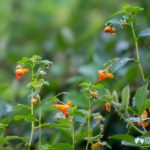 But I do have eyes and it turns out that if you keep open eyes, and an open mind, a goldenrod field is a good place to shoot all sorts of interesting plants and creatures. It’s a natural industrial zone chocked full of creatures prepping for the coming of fall and winter.

And this visual onslaught iss right here in Ohio. As Dorothy said, it turns out that the golden and glorious subjects which we seek are not always somewhere over the rainbow, but ofttimes in front of our faces. With an open mind and open eyes, it’s amazing what one might find in that most common of places, like the late summer goldenrod field.

It seems as if there a fine lesson in such fields, a lesson perfectly suited for these days.