As is true for so many of us, I’ve been trying for a very long time to crawl out of the rabbit hole that has been America over the last five or so years.

There’s a tendency to think things have only been hard for the last couple of years. We forget- for very good reasons- that the years prior to Covid were also a stunning shitshow of generational proportions.

Relive with me a sampling of  stories which occurred, for instance, in 2019-2020, in no particular order of calamity. I’ll save you the specific gory details. 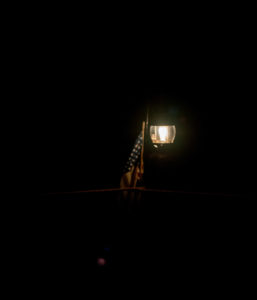 Cyclone Idai making Landfall in Mozambique and Killing Over 1000.

Fire Breaking Out at Notre-Dame Cathedral.

Robert Mueller  and his 400-page report on Russian interference

Thirty-one people being killed in two mass shootings in the US in less than 24 hours.

And those, people, were just the highlights.

That list excludes the stories that were not covered ignored and/or swept under the rug. These were the stories that left us in a collective malaise, a permanent state somewhere between chronic depression and disbelief. 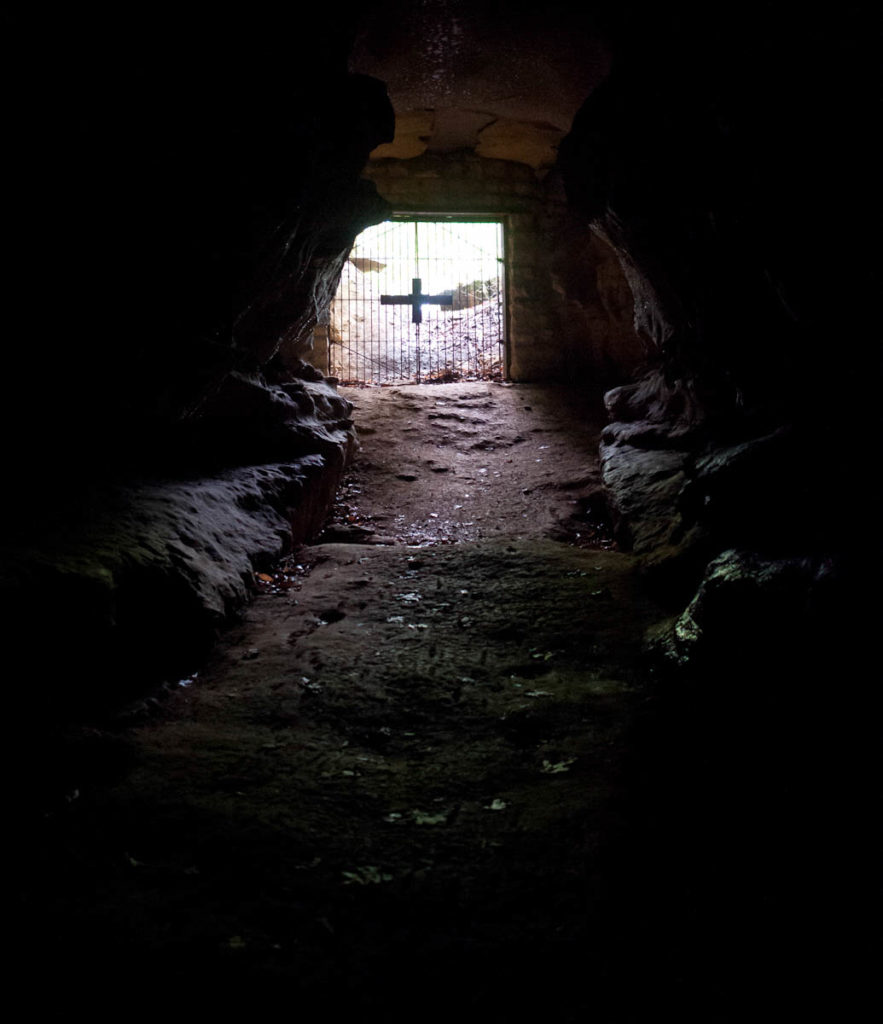 My point is not to spread gloom for the sake of spreading gloom, but simply to point out that we’ve been down for a long time.

But we are, now, possibly- because who knows what tomorrow will bring- at the point when we can look forward- we can look ahead.

And so the question becomes- what next?

While completing one of the most important books in the history of photography,  The Americans, Swiss emigre, Robert Frank, who spent years traveling America and photographing what he found along his journey,  stopped in San Francisco and visited with Photographer Wayne Miller.

Miller said that Frank made a comment to him that has stuck with him for nearly fifty years. Frank told Miller that: “The photographer has to have a sense of passion, and also a sense of purpose. Passion without purpose doesn’t work and purpose without passion, no. You have to have both.” 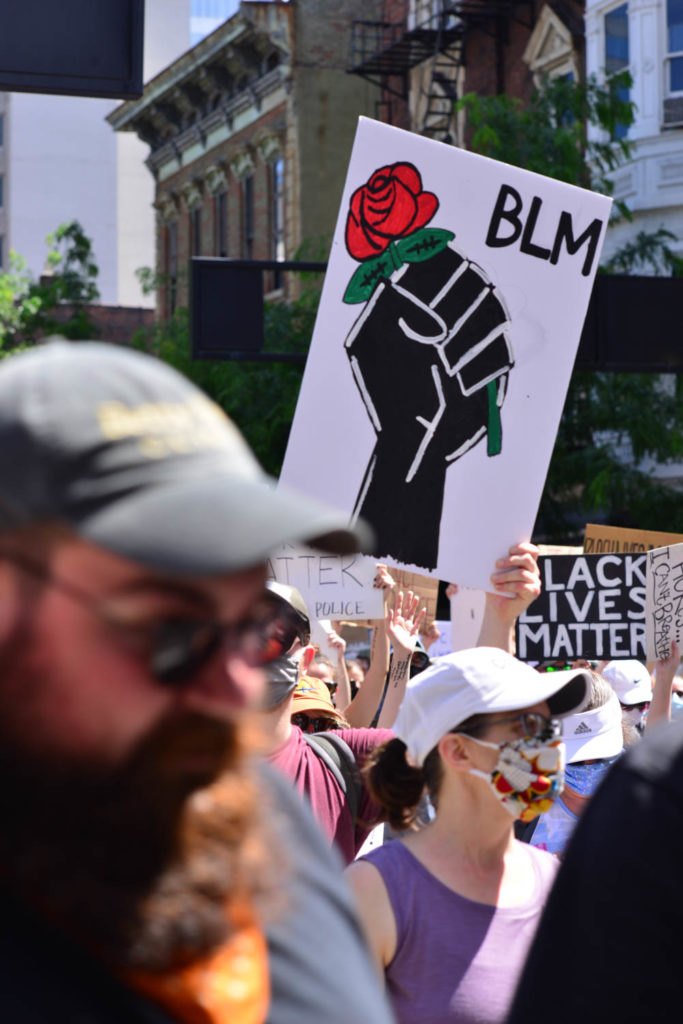 And that’s the way forward. We simply have to move forward with passion and purpose no matter what happens next.

It could be that in six months things are wonderful; it might turn out that we find ourselves right back in the shit again. Who knows?

While writing the draft for this piece, I’m watching the Montreal Canadians game right now and it’s December 15, 2021 and the arena is, once again empty due to the Covid pandemic, the plague which kills freely but refuses to die. We thought things were getting better, but no.

And we might be living and dying for a long time with this mess given the number of fantastically ignorant fools who refuse to take this plague seriously, and who continue to poison our world via willful ignorance.

Now I’m editing this piece on Christmas and the NHL schedule has been cancelled for a week given the fact that the Omicrom variant is now coming fully to life in America.

There’s obviously more important things in life than hockey- though not many. However, the travails of the NHL do provide a timely timeline for what’s happening in real time.

My intent is not to launch into a political diatribe, but to point out that as badly as we wish this world to improve, we personally have little control over this mess. We can only control our own personal reaction.

For an artist, this artist, this means living, as much as possible, in a world of aesthetics and passion and spending time with those who think alike. 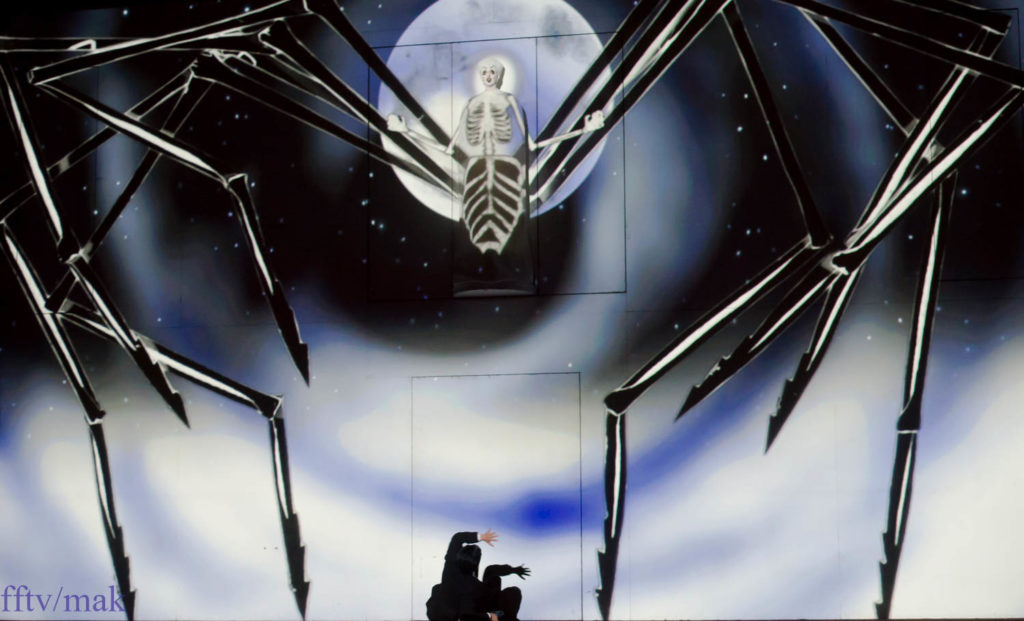 It doesn’t mean ignoring the obvious or making stupid choices for ignorant reasons- political or otherwise. It does mean taking as many necessary precautions as possible and then, moving on.

It’s time to go out into the world, in a sane manner, to live again, to spread beauty and passion.

As you are well aware, so many places that make our life a brighter, better, more colorful place: music clubs, galleries and restaurants, have not survived Covid.

And that’s been the horror of Covid- not just the death and loss of so many good people, but the concommit loss of  all that makes life so rich, so compelling. We’ve lost so much in nearly every form of art. 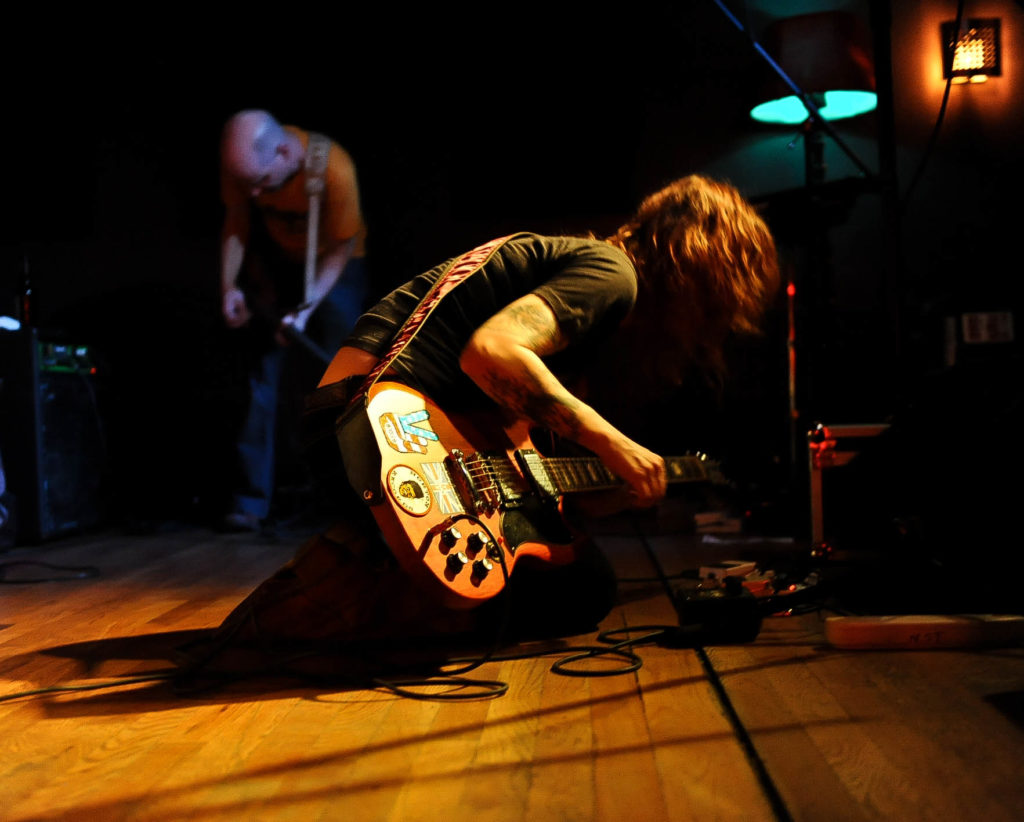 One great night in a jazz club, with a few friends and a good crowd, can not only enrich the soul; but can take the sting out of many bad days at work, can help us to forget family hassles, can help us forget, if only for two hours, that we are trapped in a country sliding towards totalitarianism, that we are trapped in a country awash in wilful ignorance.

That’s the true pain of Covid, the loss of those people and places who bring us happiness and creativity  and energy. Without them we’re just trapped in our well appointed cages, counting the days and suffering the slings and arrows of a slow gray march towards what we know not.

Which is why it’s time to break out. There comes a time when blind faith has to be enough. One must say no to the plague and no to the political idiocy which has come to rule our land.

Vaclav Havel, the president of Czechoslovakia at the time of its dissolution in 1992, served as the first President of the Czech Republic till 2003.

Vaclav Havel was initially a playwright who later wrote many books in Czech which were translated into multiple languages. 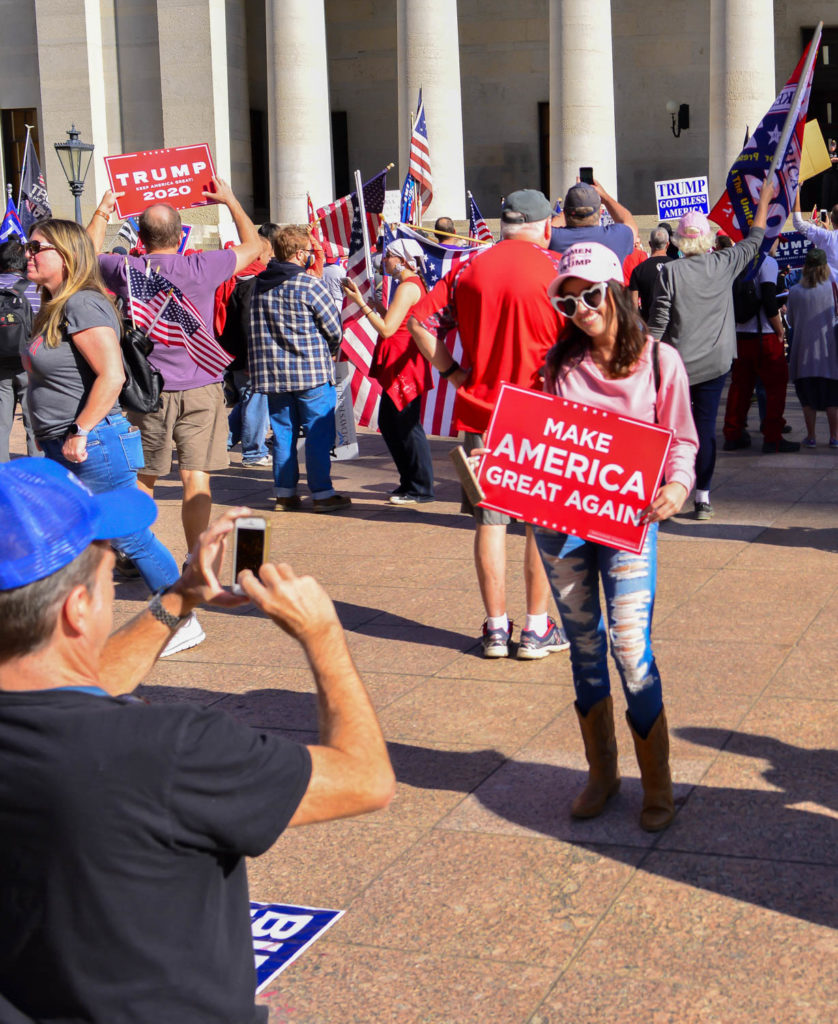 In the dark night of government oppression and while living  under the Soviet shadow, he wrote: “If the main pillar of the system is living a lie, then it is not surprising that the fundamental threat to it is living the truth. This is why it must be suppressed more severely than anything else.”

Havel wrote that we must live as if we are free, even when we are not.

Which, of course, no easy task.

Again, sometimes, hope, blind faith has to be enough.  Havel once wrote, “Hope is the deep orientation of the human soul that can be held at the darkest times.” 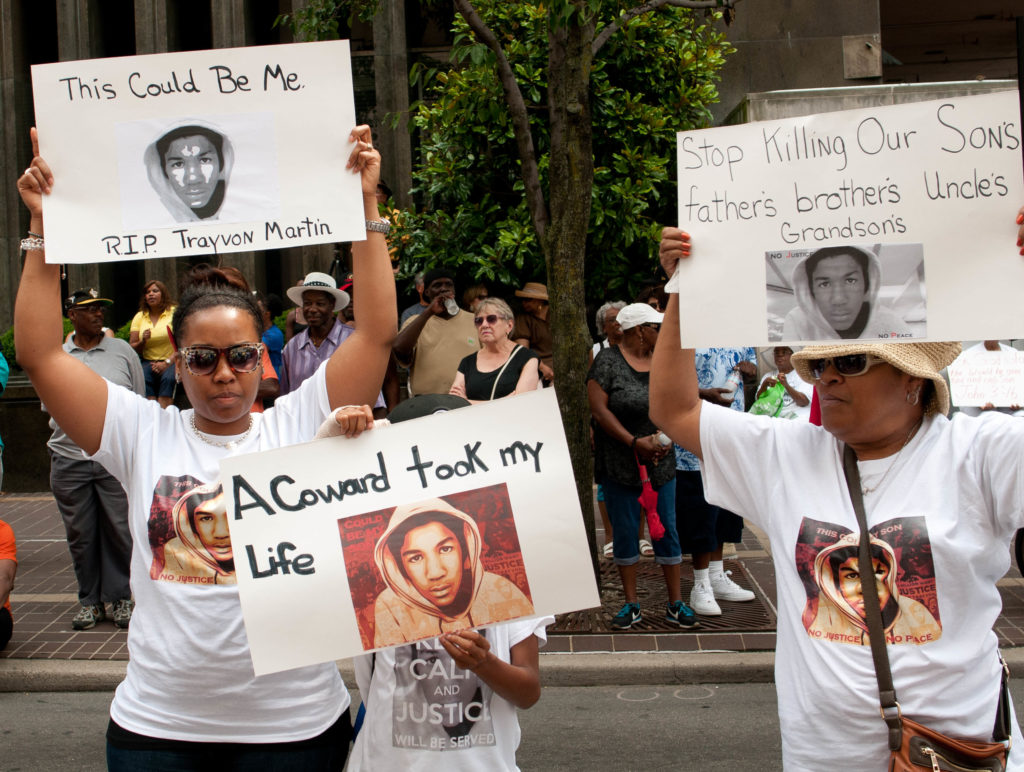 Havel also once wrote that, “Isn’t it the moment of most profound doubt that gives birth to new certainties?  Perhaps hopelessness is the very soil that nourishes human hope; perhaps one could never find sense in life without first experiencing its absurdity.”

Ultimately, “It is also this hope, above all, that gives us the strength to live and continually to try new things, even in conditions that seem as hopeless as ours do, here and now.”

And so we are obligated for our own good, for the good of our friends and family and for the good of those who do not yet possess hope, to move forward and create, in whatever form we can, a better, brighter life. 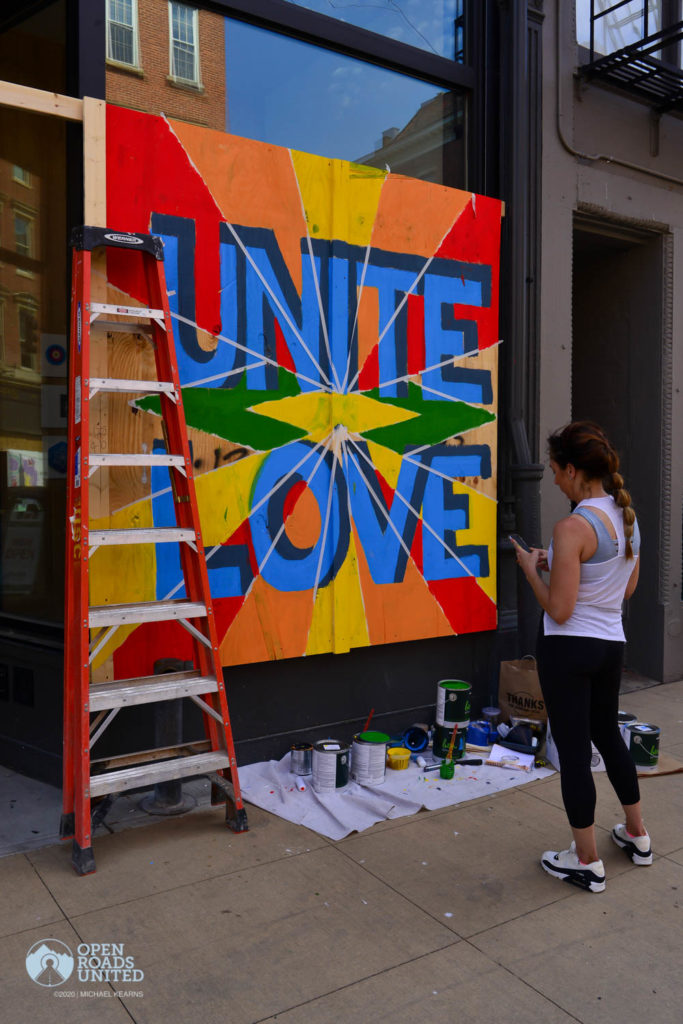 We must do better, even when we are surrounded by those who are content to lie and steal solely to enrich themselves,we must do better even when the institutions surrounding us seem capable of nothing but corruption.

Havel: “You can’t spend your whole life criticizing something and then, when you have the chance to do it better, refuse to go near it.”

So head out into the night and “Keep the company of those who seek the truth- run from those who have found it.”

Feed on those willing to create and then, create in turn.