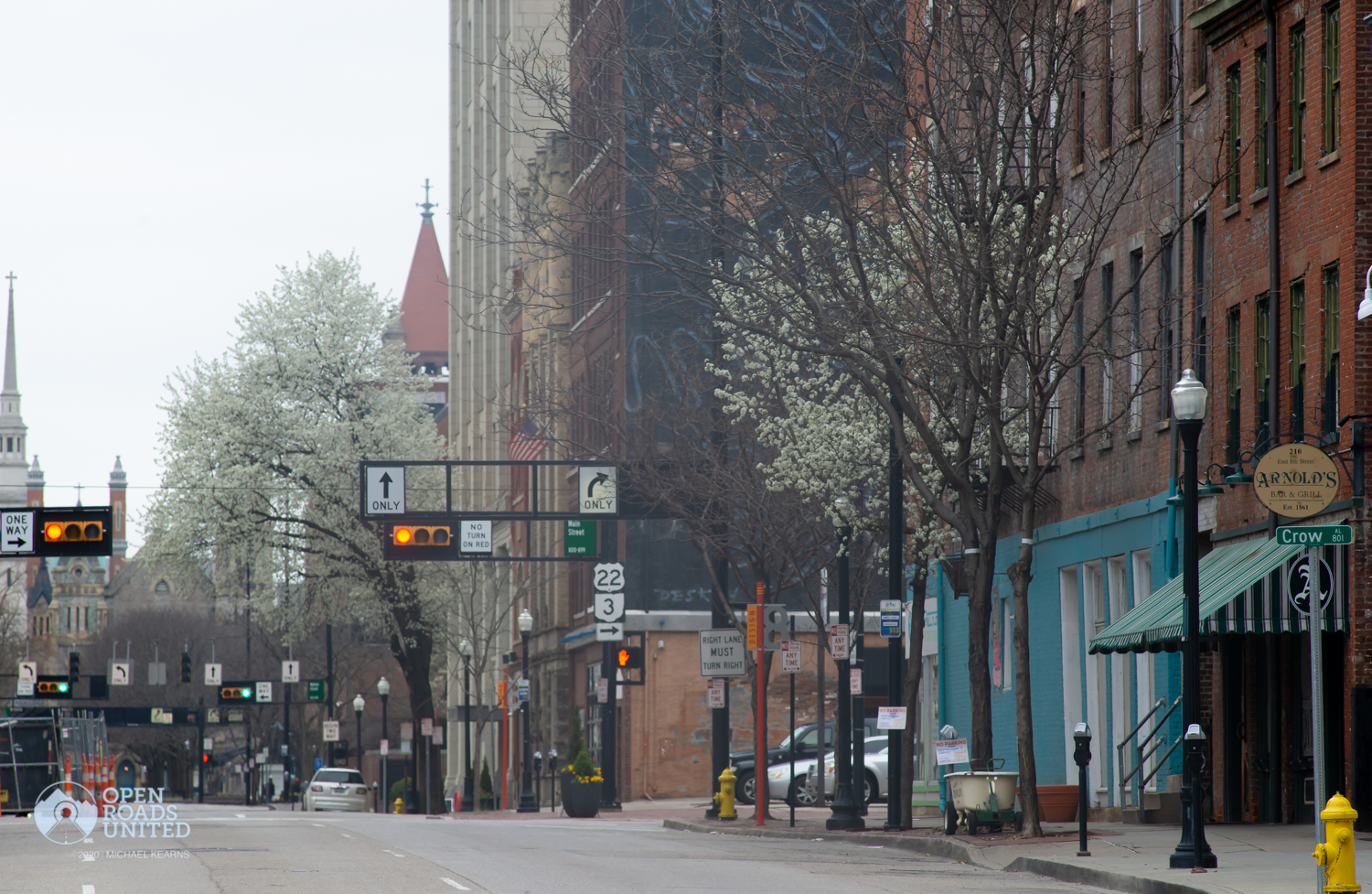 Spring has returned. The Earth is like a child that knows poems. Rainer Maria Rilke

You can cut all the flowers but you cannot keep Spring from coming. Pablo Neruda

When spring came, even the false spring, there were no problems except where to be happiest. The only thing that could spoil a day was people and if you could keep from making engagements, each day had no limits. People were always the limiters of happiness except for the very few that were as good as spring itself.― Ernest Hemingway, A Moveable Feast

Maybe you can’t get out to see springtime. Maybe you have too much common sense to wonder about an entire world gone ill.

Fortunately, for you, and for me; I can get out and have been out. And I took my camera and lenses with me.

In this way I am your eyes.

Let me take you to some of my favorite springtime spots around my hometown and together we can watch the world change from dun and gray to green and blue. 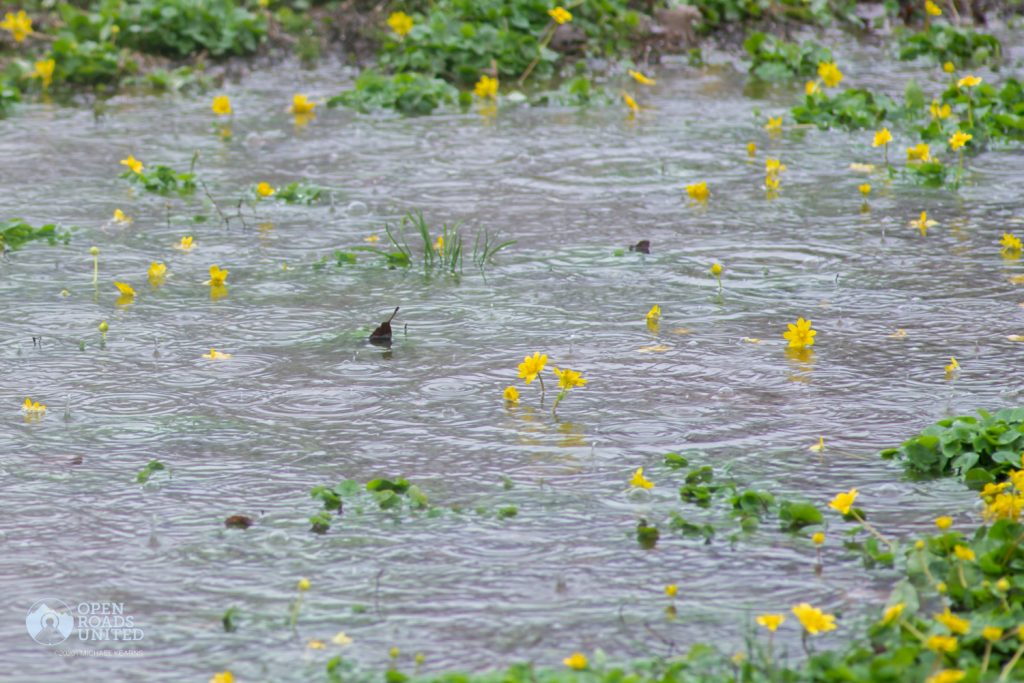 We’re now just short of fifty cases in my town and those numbers will, in the next several days, rocket skyward. But for now it’s not too late to go out and see what’s happening in the wet and muddy world of wonder.

It may be that soon all of us are locked up; caged. I can’t imagine such a thing, but if it must be so, for the good of all-so be it. One day soon we will, I hope, be let out of our cages.

Spring is a tiger let out of her cage. It is a time for being irrational and living hard and falling hard for girls in pretty dresses and fast horses on sloppy tracks.

More than anything is it a time for celebrating passion and ignoring reason. It was Mark Twain who said: “It’s spring fever. That is what the name of it is. And when you’ve got it, you want—oh, you don’t quite know what it is you do want, but it just fairly makes your heart ache, you want it so!”

True Spring is like true art, it makes the heart ache.   Neither requires logic or reason. “I want I want I want,” said Saul Bellow’s Henderson the Rain King. He also said, “My soul is like a pawn shop. I mean it’s filled with unredeemed pleasures, old clarinets, and cameras, and motheaten fur.” Jesus to be worthy of such epithet. 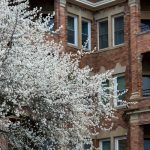 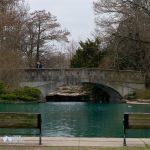 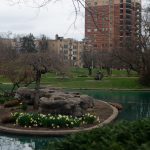 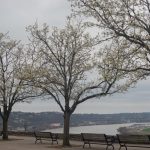 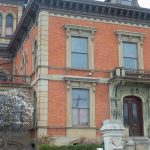 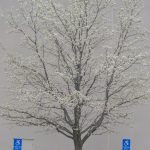 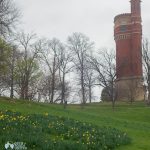 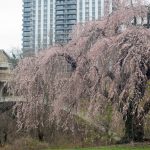 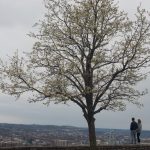 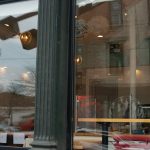 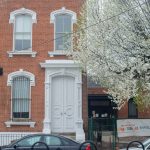 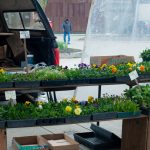 And so springtime comes and you do not want algebra, but you do want the road and fast rivers and girls in pretty dresses. Even when you are an old man…

But what of those years, this year, when it seems that Spring may never come?

What happens when the world doesn’t serve you greenery and fast rivers, but instead, feeds you the contemplation of your own mortality. What do you do then?

You go back to them and lean on them and they, their work, will either get you through those years, or this spring, or not.

But you never give up. Giving up is the only sin. Because at the end of the day there is only life and death and love and work and the rest is complete and utter bullshit.

It occurred to me while I was out taking these photos that a real tiger, or even a tired beaten ox, if given the choice between a safe life in a cage and a bullet in the heart will always choose the bullet. 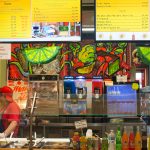 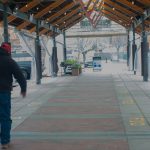 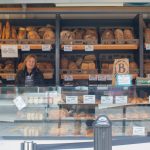 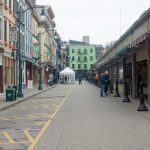 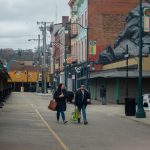 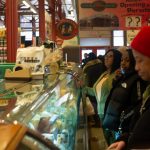 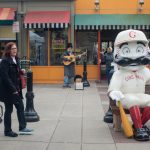 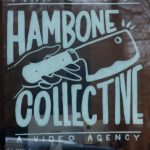 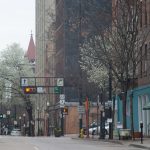 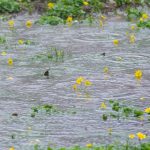 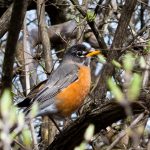 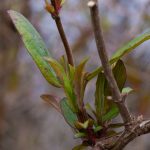 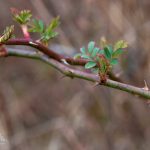 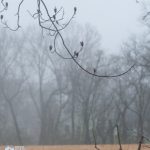 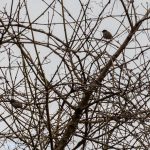 Where is that book that has always gotten you through, that recording, those photographs? One of those books for me was always Hemingway’s  A Moveable Feast. Read it now if you haven’t yet.

“With so many trees in the city, you could see the spring coming each day until a night of warm wind would bring it suddenly in one morning. Sometimes the heavy cold rains would beat it back so that it would seem that it would never come and that you were losing a season out of your life. This was the only truly sad time in Paris because it was unnatural. You expected to be sad in the fall. Part of you died each year when the leaves fell from the trees and their branches were bare against the wind and the cold, wintry light. But you knew there would always be the spring, as you knew the river would flow again after it was frozen. When the cold rains kept on and killed the spring, it was as though a young person had died for no reason.

In those days, though, the spring always came finally but it was frightening that it had nearly failed.”