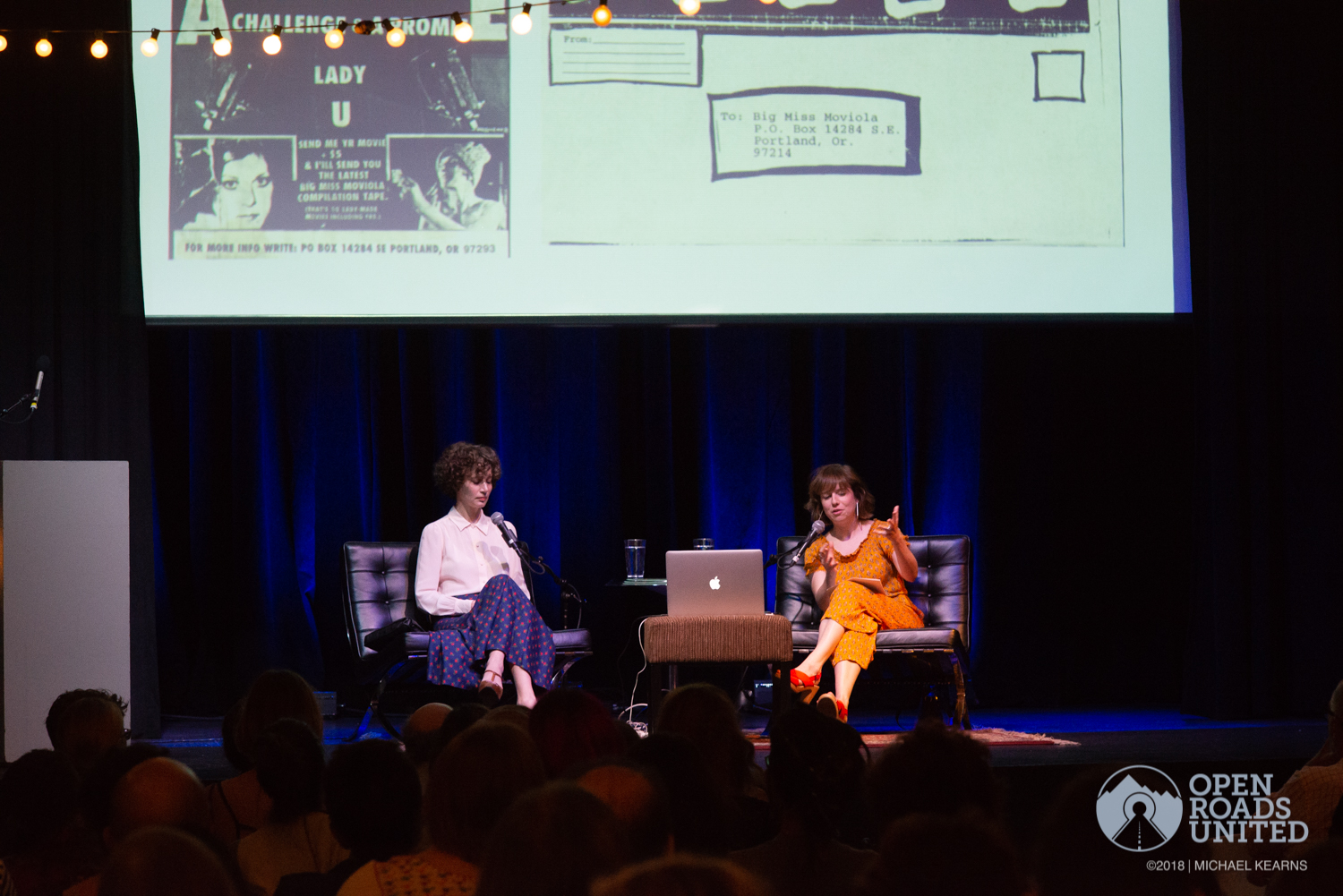 FotoFocus is a Biennial collection of photographic events, gallery shows, artist talks and other visually based events “now in its fourth iteration, …. with the 2018 celebration encompassing more than 90 projects at museums and galleries across Greater Cincinnati, Northern Kentucky, Dayton, and Columbus, featuring more than 400 artists, curators, and educators—the largest of its kind in America.”

Each Biennial is structured around a unifying theme. For 2018, that theme is Open Archive—emphasizing the centrality of photography and lens-based art to modernism, while exploring the fundamental need to preserve photographs and tell stories through their collection, organization, and interpretation. 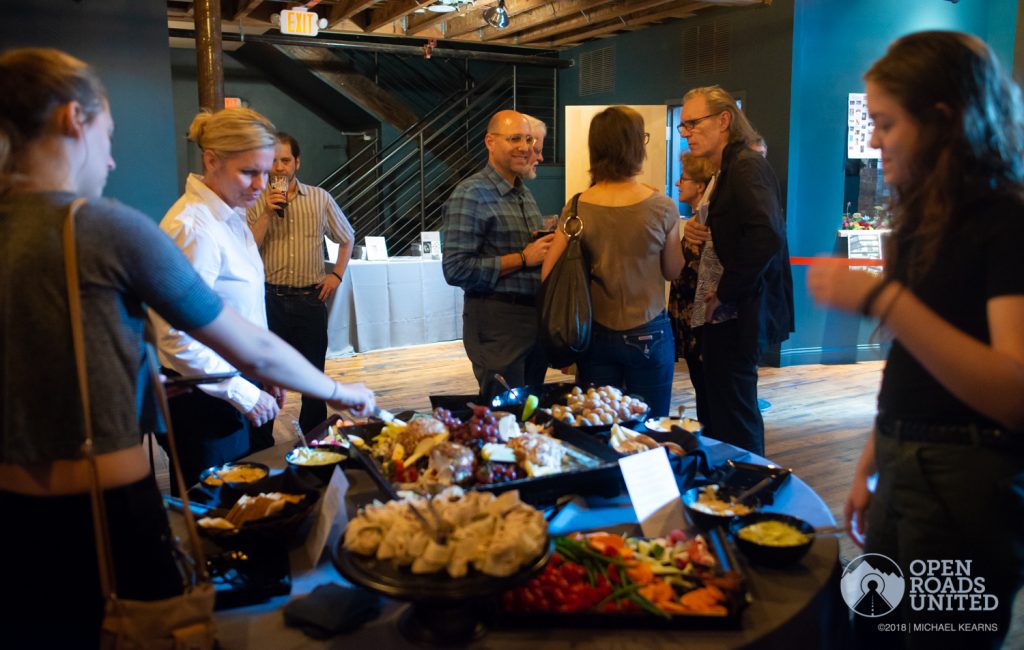 And while the heart of this Biennial’s celebration has passed, most gallery shows remain open-many throughout the end of year. Most of these shows are free to the public and virtually all are free with the FotoFocus Passport ($25.00) during the month of October.

And while the Biennial is too large to review in full, both the collective effort as well as some exhibits and events, deserve specific coverage and, in some cases, acclaim.

Prior to any discussion of individual exhibits, however, the FotoFocus staff must be commended for their insight, dedication and months of hard work. Through their considerable efforts, they-since 2010-transformed a worthy idea, into, perhaps, Cincinnati’s most important art event(s). Carissa Barnard, Deputy Director of Exhibitions and Programming, Kevin Moore, Artistic Director and Curator, Jacob Drabik, Designer and countless others were constantly present at events working to ensure that programming was presented and executed at the highest level.

Secondary to these collective efforts, the entire FF staff has not only transformed the festival into an event worthy of national and international importance, but has also succeeded in unifying Cincinnati’s talented, but diverse lens-based community. 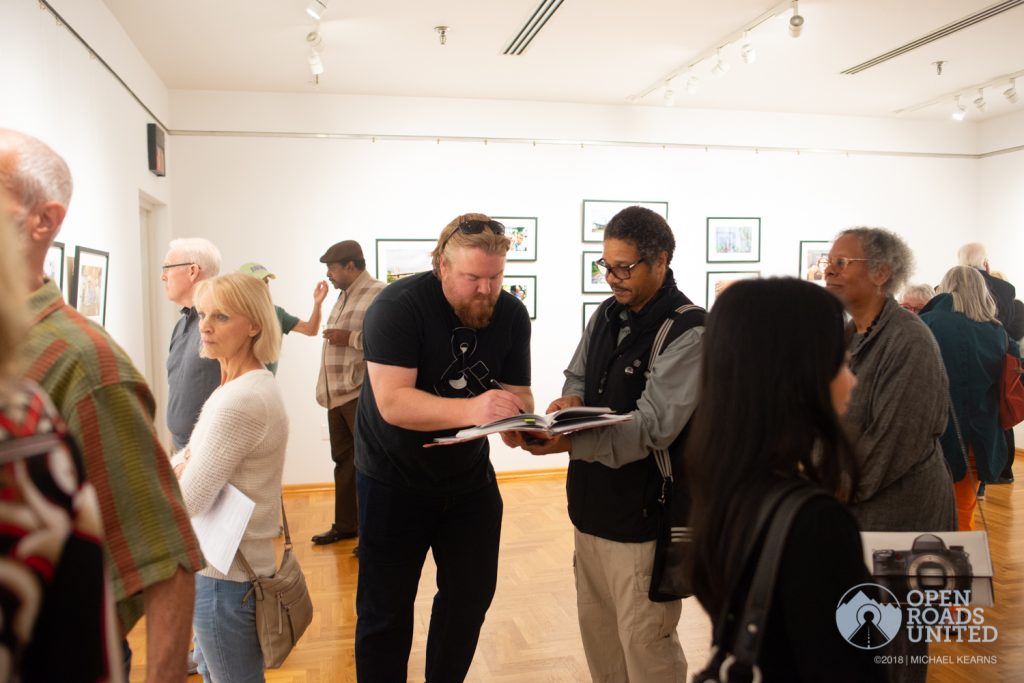 The progression of this Biennial is evident in several important ways.

In the past, for instance, artists throughout the Cincinnati area have benefited from FF largely through a concentrated exposure to a broad array of local, national and international programming. By attending the exhibits and discussions, photographers- and interested amateurs and arts supporters- viewed more lens-based art, over a three-month period, than was probably locally exhibited in the prior five years. If nothing else FF serves as and has served as a source of artistic immersion. 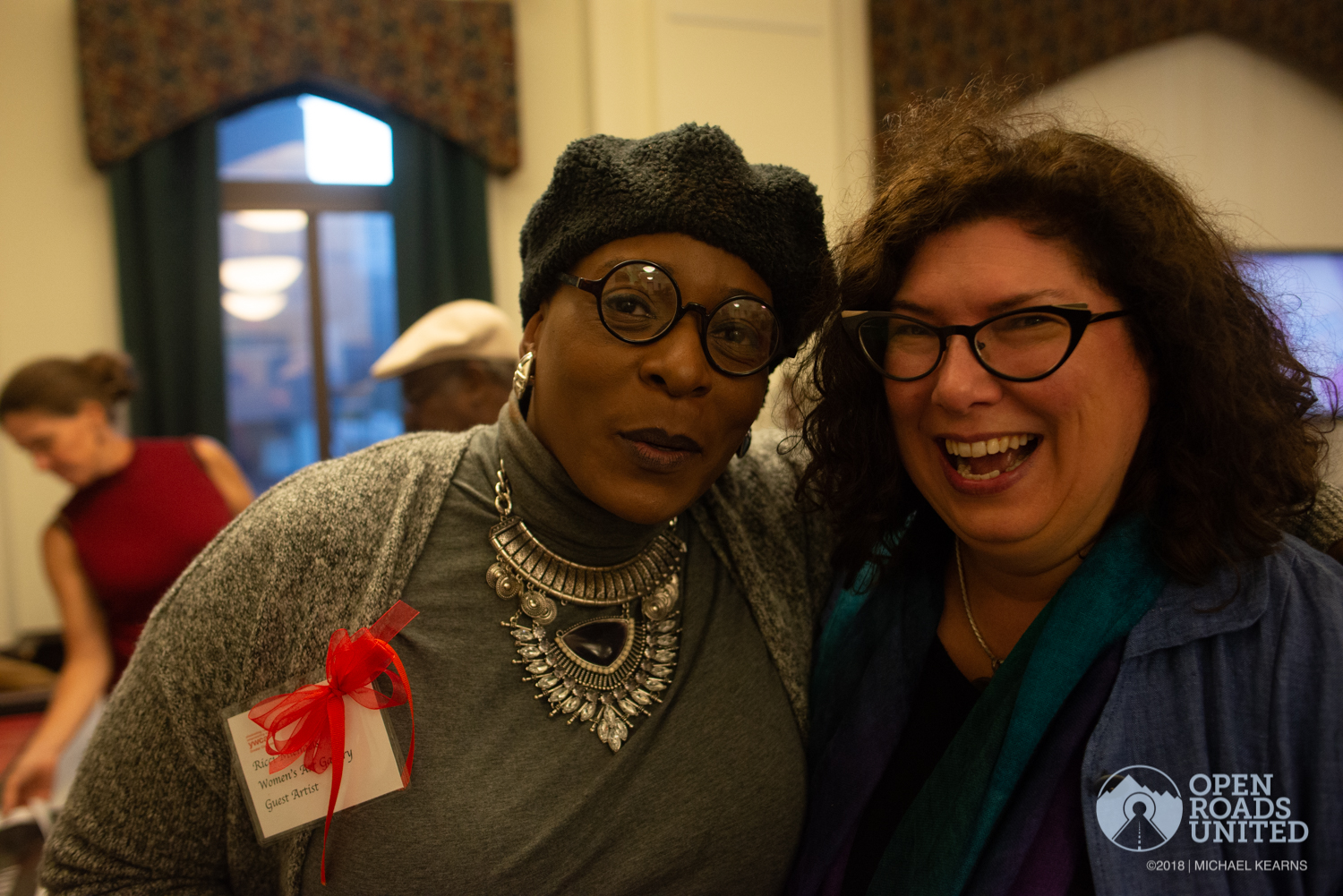 More recently, however, FF has, while continuing to maintain its academic demeanor- not only continued to offer outstanding educational and aesthetic opportunities- it has also, in its recent efforts, succeeded in creating an environment in which local and regional community of artists might bond.

FF has provided an environment in which artists, who in the past knew of one and other and their respective works, might now build more personal and meaningful relationships. Ann Segal’s autobiographical short film, for instance, took the viewer beyond knowledge of her photography while additionally permitting her fellow artists an intimate view of her lifelong inspiring quest as an artist. 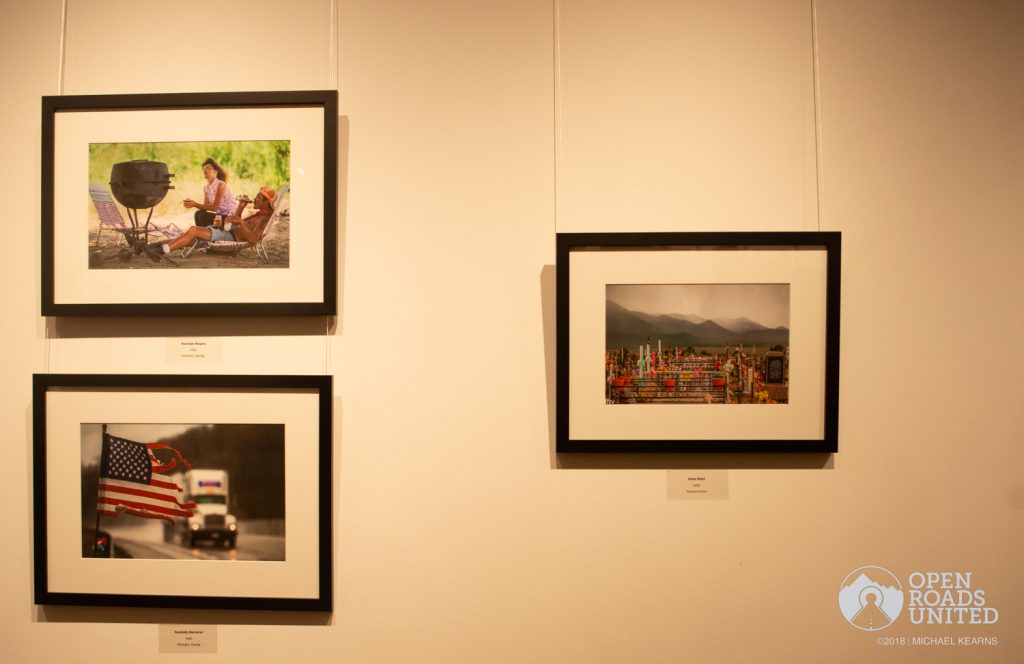 A selection of works from Fly Over Country at X.U.’s AB Cohen Gallery.

These opportunities to forge meaningful relationships may very well serve to translate into future meaningful collaborations, especially among younger artists- who by this festival- receive accelerated exposure to art and artists not previously available to their predecessors.

In this way FotoFocus has moved beyond illuminating and educating the local lens-based community to actually fostering the germination of new work by many new and established artists.

In some cases, this collaborative process, through the Biennial, is obvious and direct. The exhibit Flyover Country, at the XU’s AB Cohen Galleries, provided an opportunity for a large group of local photographers to collaborate and hang work around a single theme.

The opening and reception subsequently provided an additional opportunity for participating artists to observe how their respective collaborative artists created around this single theme, allowing an opportunity to view one’s own creative processes though other creative eyes. And while some artists in this show were certainly well known to one and other- the show is curated and populated heavily by former media photographers- others enjoyed the opportunity to literally and figuratively hang with seasoned photographers for the very first time. 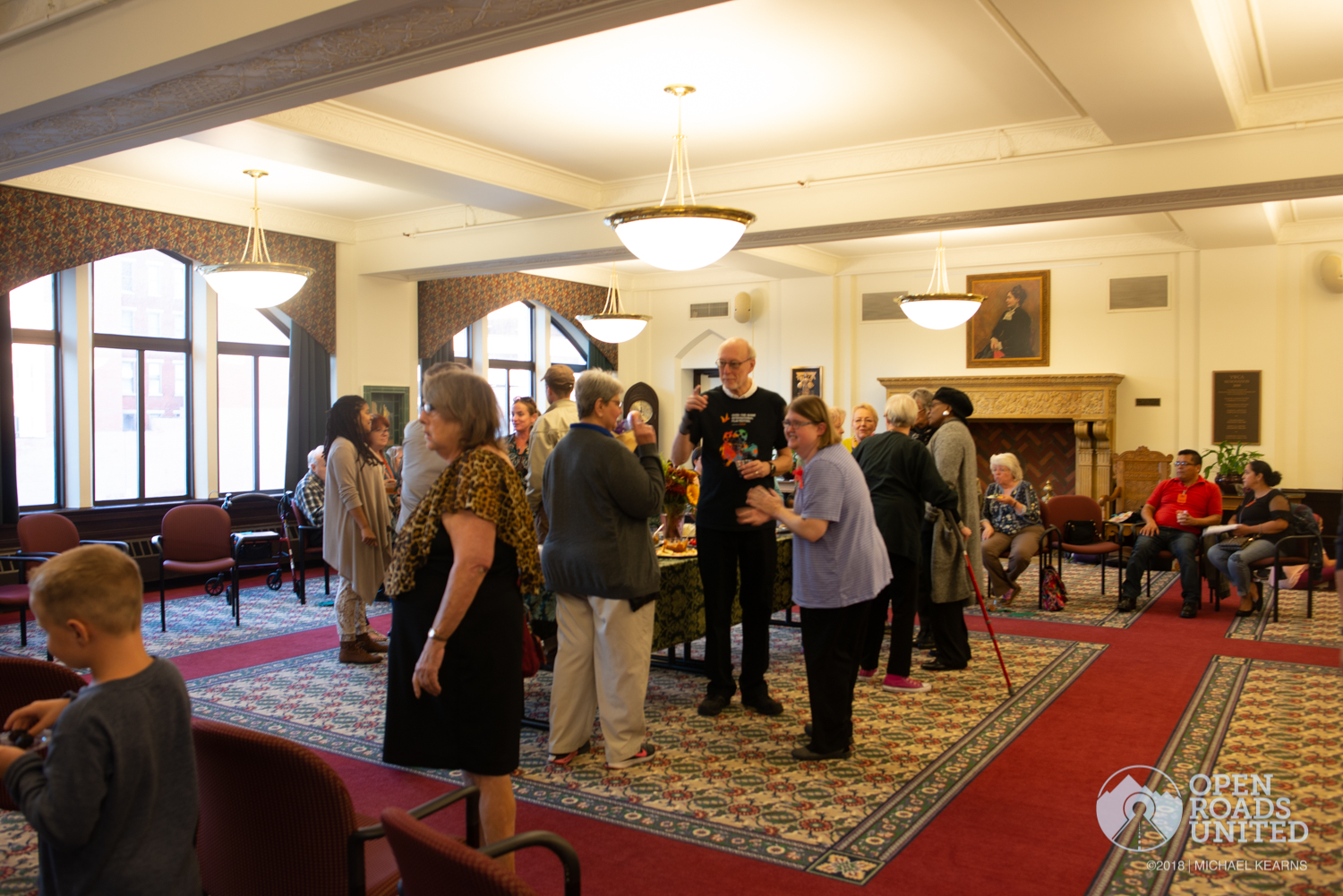 In a more oblique fashion, the repeated union of likeminded souls served to propagate countless spontaneous discussions and perhaps friendships. The pleasure of spending an unplanned hour discussing like interests with a formerly unknown artist and/or photography aficionado- as spontaneously generated by a first-rate show such as William Messer’s Ten-Year Retrospective at Iris- cannot be overstated; even if the ultimate benefits of such creative collisions are not as obviously apparent.

In other cases, the Biennial served to advance the work of individual artists by providing increased programing opportunities.  Nearly every important art gallery and Center now programs for this event, creating exposure and opportunity for all levels of artists. 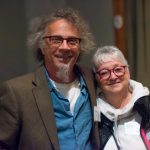 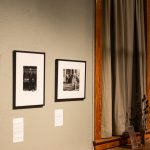 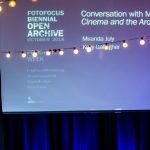 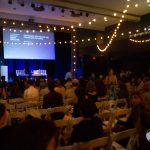 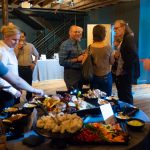 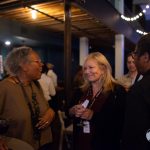 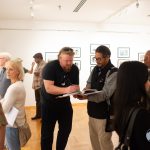 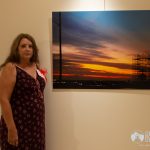 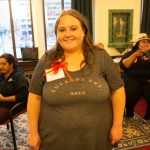 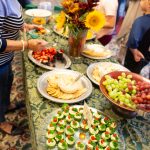 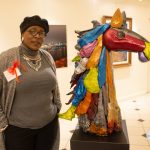 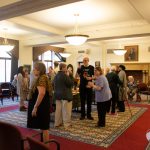 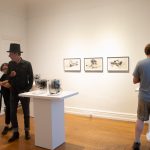 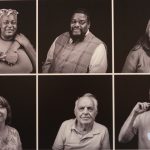 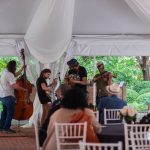 The Taft Museum’s exhibit Ansel Adam, A Photographer’s Evolution, being a noteworthy case in point. By hanging Adam’s early contact plates and prints, the Museum has highlighted Adam’s inventive progression while also demonstrating that Adam was, even if for a brief time, a neophyte capable of producing mundane work. Thus, while these works lacked the stunning grandeur of Adam’s mature efforts, the exhibit illustrates a path; a suggestion of process, for today’s working artist.

In similar fashion, the increased availability of venues also allows artists such as Melvin Grier to display lesser known, though exceptional work, such as his exhibit of fashion photography at the Behringer-Crawford Museum in Northern Kentucky.

Conversely, They Knew Not My Name, and I Knew Not Their Faces, Michael Wilson’s show at the Cincinnati Public Library represented an opportunity for long time portrait artist Wilson to approach his work from a new angle while arguably perfecting same. Wilson took portraits of neighborhood locals inside a self created portable black box which he placed outside branch libraries in the Cincinnati area. And while it is hardly a surprise to find Wilson doing great portraiture, this collection of work- and the intimate images contained in same- is nothing short of stunning

Also important are the opportunities provided by the Biennial for exposure by participants to works and artists which would otherwise never become known to those attending. The CAC exhibition and discussion by Swedish painter Mamma Andersson being a case in point. Ms. Andersson’s discussion of her love of Japanese woodblock art was, for instance, of potential importance to artists in all fields of visual arts. 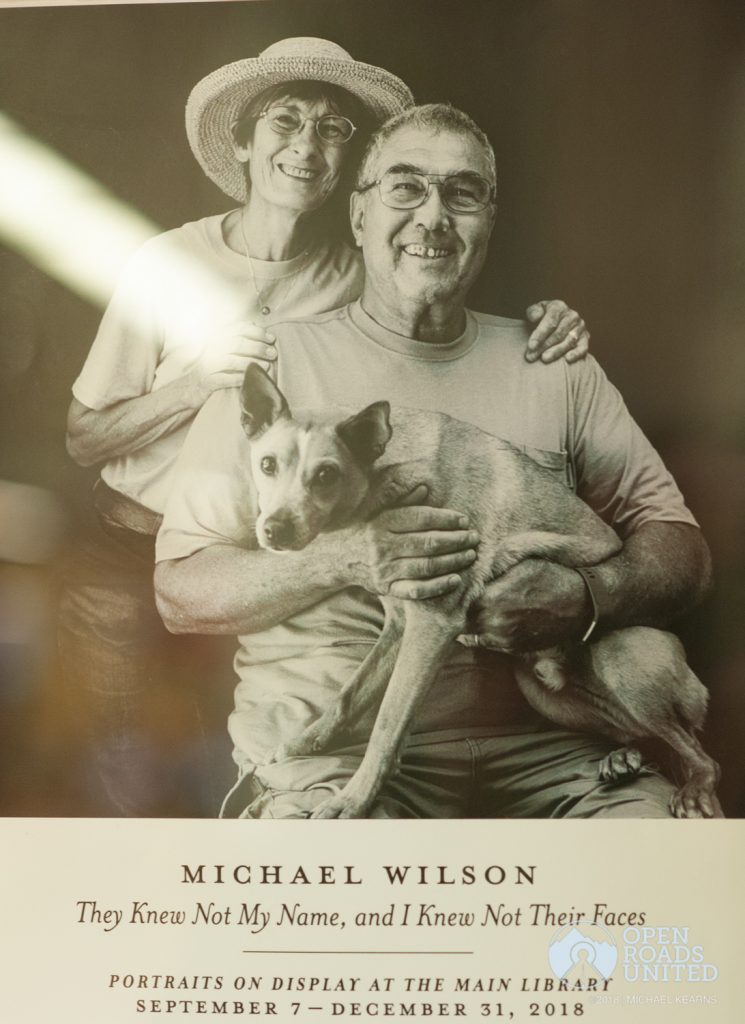 Penultimately, the Biennial’s hosting of many formal discussions, meals and cocktail hours-all available to participants for the purchase of a $25.00 passport- further provided the opportunity for artists, of all means and abilities, to enjoy themselves in comfortable and beautiful surroundings.

Brunch in the Mercantile Library was especially inspired in terms of both content and execution. The featured conversation with writer and photographer Teju Cole provided food for thought which was at times humorous and provocative and, overall an excellent match for the attractive brunch itself.  The Saturday discussions and Lunch at Memorial Hall were equally enjoyable and professional. 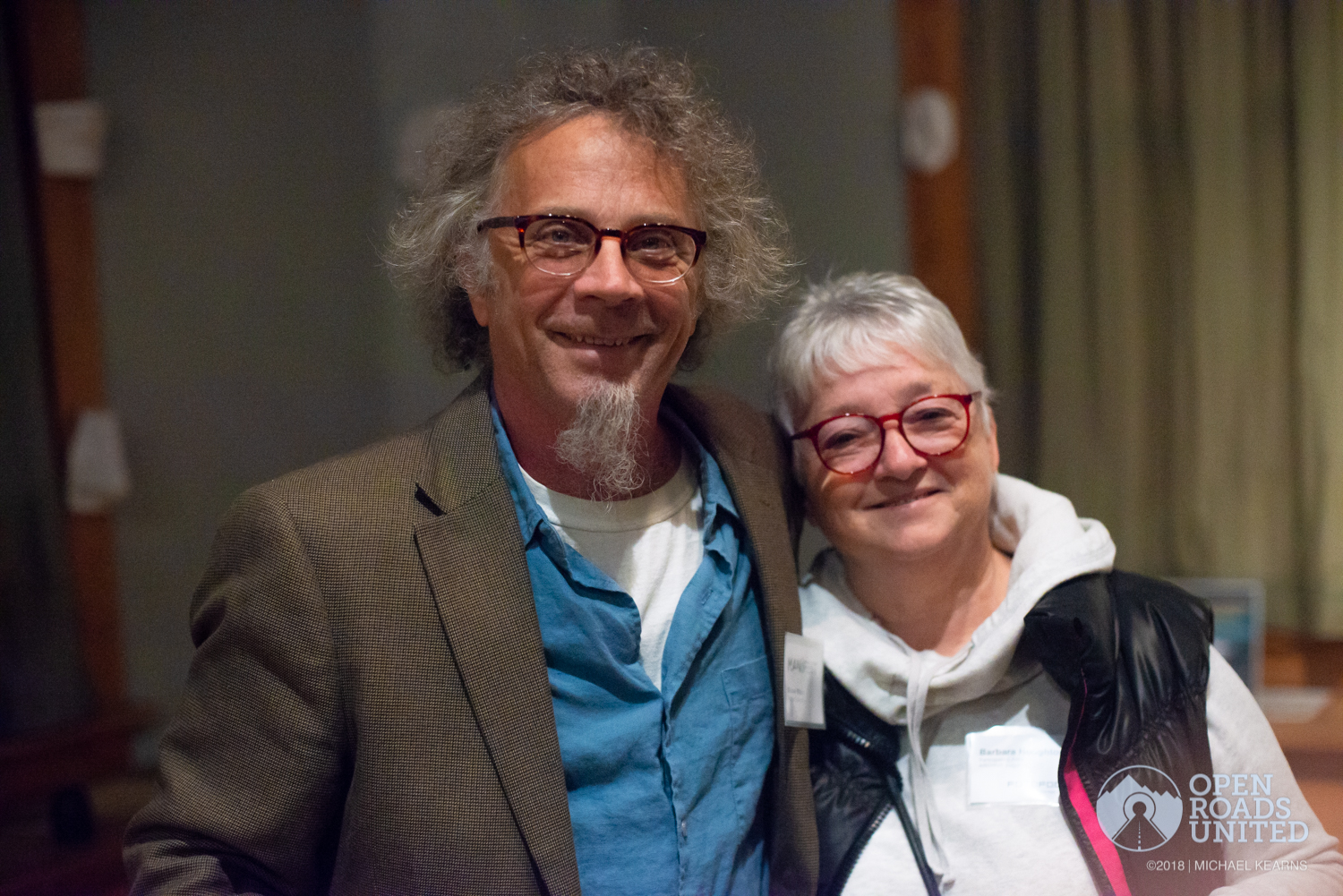 In similar fashion, the closing talk by Miranda July- at Woodward Theater- was exceptional both in terms of social richness: the ability of patrons to share and recap the many FF events over well prepared hors d’oeuvres and drinks; as well as the power and insight of the speakers presented.

Ms. Gallagher’s and Ms. July’s recounting of their respective early experiences in the salad years of Indie Film, as well as their discussion of their efforts to exploit then existing systems to carve out a place for women in film, was enlightening and inspiring to artists of all ages and genders.

Lastly, the Biennial will undoubtedly be remembered as a welcome break from the weary political miasma and stultifying clouds of political ignorance which acutely hung over our nation in the months and weeks prior to the events. To be exposed, for extended periods of time to civilized and intelligent people in warm and inviting settings undoubtedly served to restore- to some degree- peace in the minds of many of those participating.