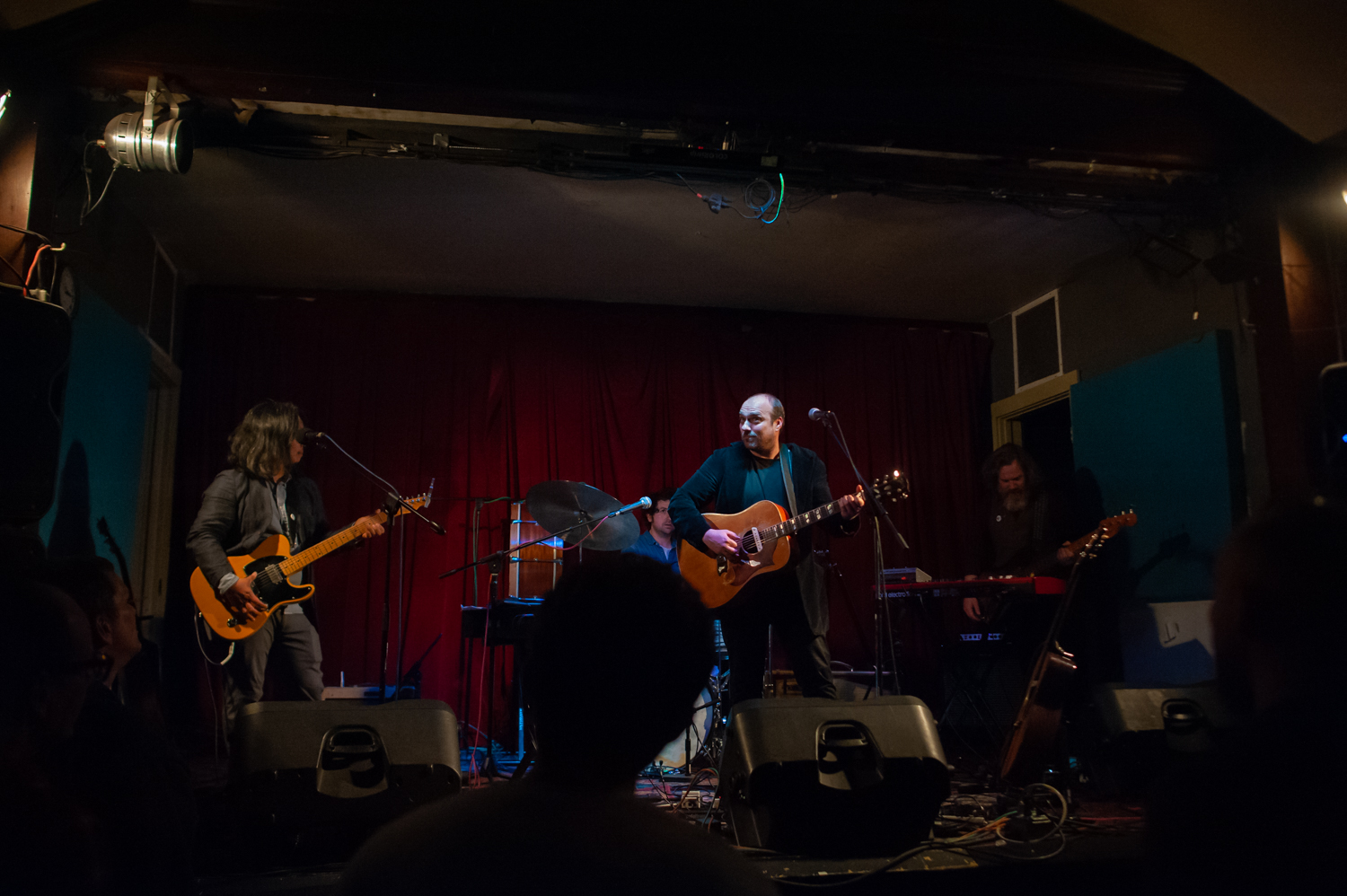 Don’t bury us, cause we’re not dead yet. We haven’t been snoozing, just stupid busy. We’ve been up to a lot and we’ve got lots of stories to tell, if only we can find the time to tell them.

For instance, we’ve been buying new gear. An exciting, rare, event for us. 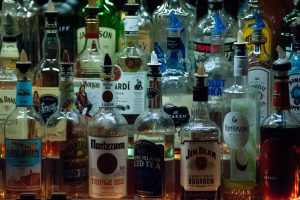 Photographers, like most artists are an inward, navel gazing group of geeks. And while many do important work, we all tend to be obsessed with the tools of the trade in a way many professions cannot relate to.

As a lawyer, for instance,  in my past life, I never got excited when I purchased a new computer so I could writer faster, better love letters to the bench. Though I do have to say as a freelance writer, I am kinds jazzed to have my first ever mechanical keyboard- one that does allow me to type faster and with less errors, at least until I think about typing faster and better….

But photographers- they’re all- to varying degrees, all about the gear. Some have to have every new toy that comes down the pike (hacks with more money than common sense and brains mostly), while others, like myself, are as loyal to our gear as chefs are to certain cast iron skillets, as songwriters to their Martins as cowboys to their horses… 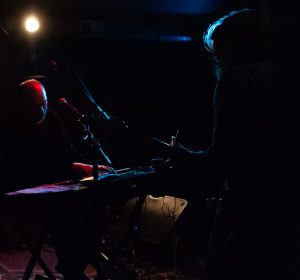 Me, I buy rarely and seldom and only after extensive research. I look at boards and read countless reviews, ignoring ads and manufacturer’s sales pitches. I pay for quality, but never for name alone.

And when that day comes- and my brand new 20 year old used toy finally arrives, I’m ever so thrilled.

Let me unpack that last sentence. My toys are almost always used, and sometimes even ancient because my research inevitably leads me to old Nikon lenses. For while other lenses work with Nikon bodies, nothing works like the old original lenses; and, Nikon in it’s wisdom has always made new camera bodies compatible with all of their prior lenses. 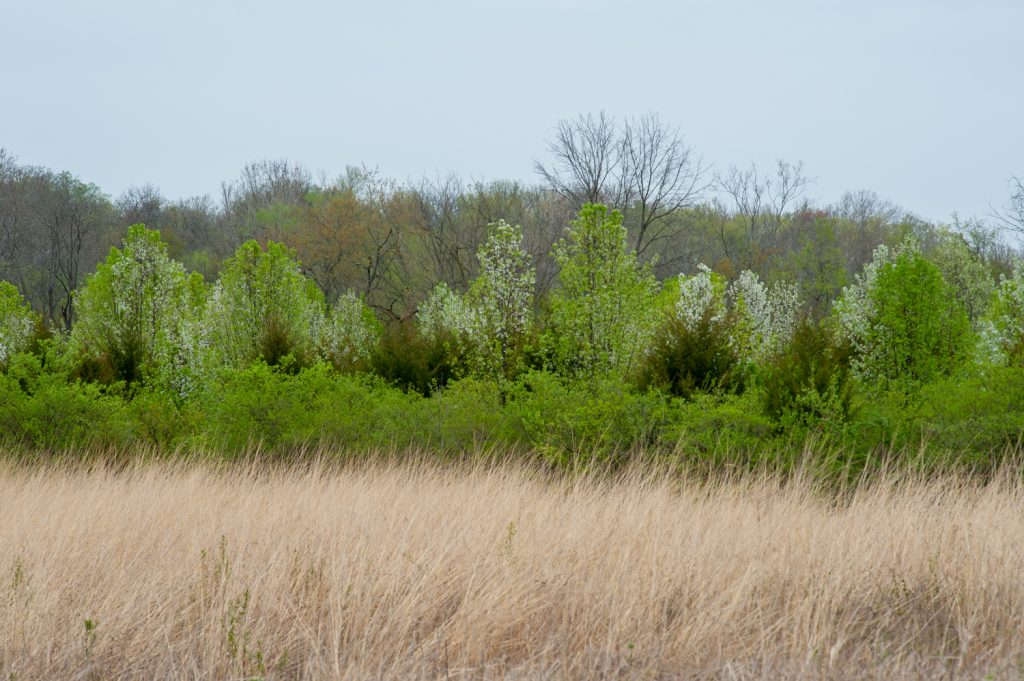 This means that while most of the world is drooling over the latest and priciest new lenses,  those in the know realize there’s often a backlog of sometimes superior lenses to be had for pennies on the dollar.

This lens, for example, has the following specs: 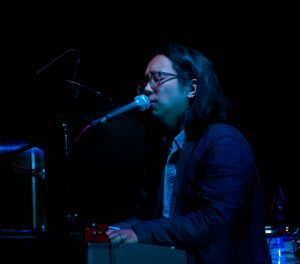 Why the change? First because the 70-200 is ten years old and had taken a serious beating over the years. Being an artist,  landscape, music  and street photographer, I’m not shy about where I go and I sometimes fail to baby my expensive glass. And while the 70-200 is, as so many swear, God’s gift to photography, it weighs 3.1 lbs. Tack on another 2.1 lbs for your D800 and your go to camera, without any other lenses or bodies you may be carrying weighs in at over five pounds.

After a while, it just doesn’t matter. Carrying around this combination over a hot summer music festival becomes torture. Arguably, 500.00 is a lot of money for a lens that has no auto focus. Unless, like me, you have no need for auto-focus and shoot everything manually. 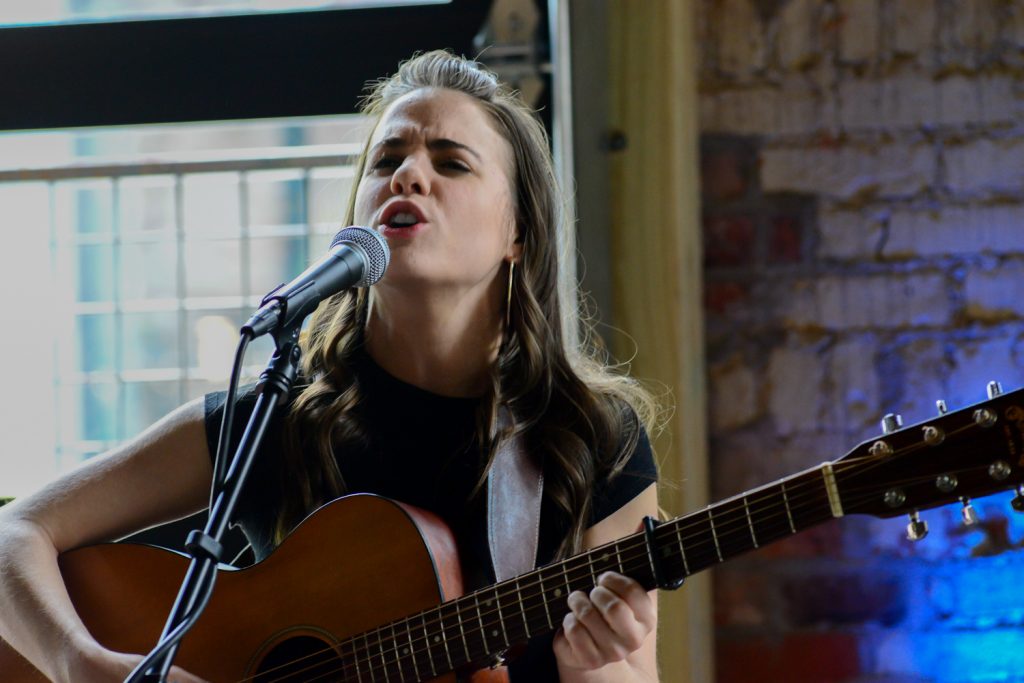 Moreover, as Ken Rockwell noted in reviewing this lens, “The reason to get one of these 180mm lenses is because not only are its optics superior to any of Nikon’s f/2.8 tele zooms, these fixed lenses are smaller and much lighter than any of the zooms.”

The Nikon payoff has always been for me that not only will better gear as with most camera brands, equal better photography (if you’re a committed and talented photographer); but that in Nikon’s case, I’ve come to learn that research combined with common sense can equal a better, lighter photographic combination for a fraction of the price. 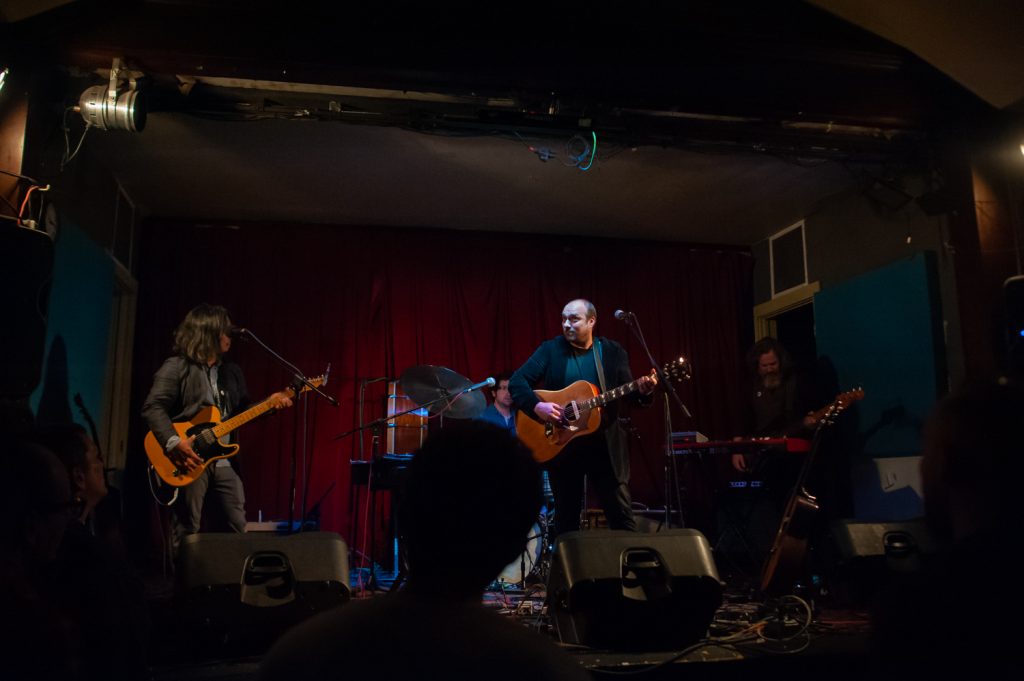 Thus my new lens, the 180p is not only lighter; and significantly faster; it’s also 1300.00 less. And while the 70-180 has always been a work horse, made me look good and worked well in low light- even when hand-held at 6400 iso, my new old lens, I think,  will create even better images As these first images from the 4/24 Jeremy Enigk – Ghosts Tour in The Revival Room at the Southgate House Revival, Newport Kentucky; Maria Carrelli at Lucius Q, Cincinnati, OH; and some early winter/spring transition shots demonstrate. 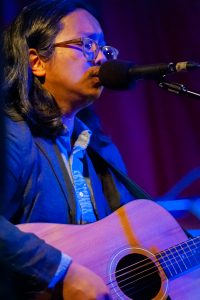 And while I’m not certain that my new lens will crack the skull of a charging moose; I am certain the the 180 will document my death in stunning color and clarity- so, as Bill Murray said in Caddy Shack, I’ve got that going for me.

I’ve also got a long summer of shooting ahead of me, starting with Valerie June on 5/1/19.  Who knows what can happen to these images with a little practice????