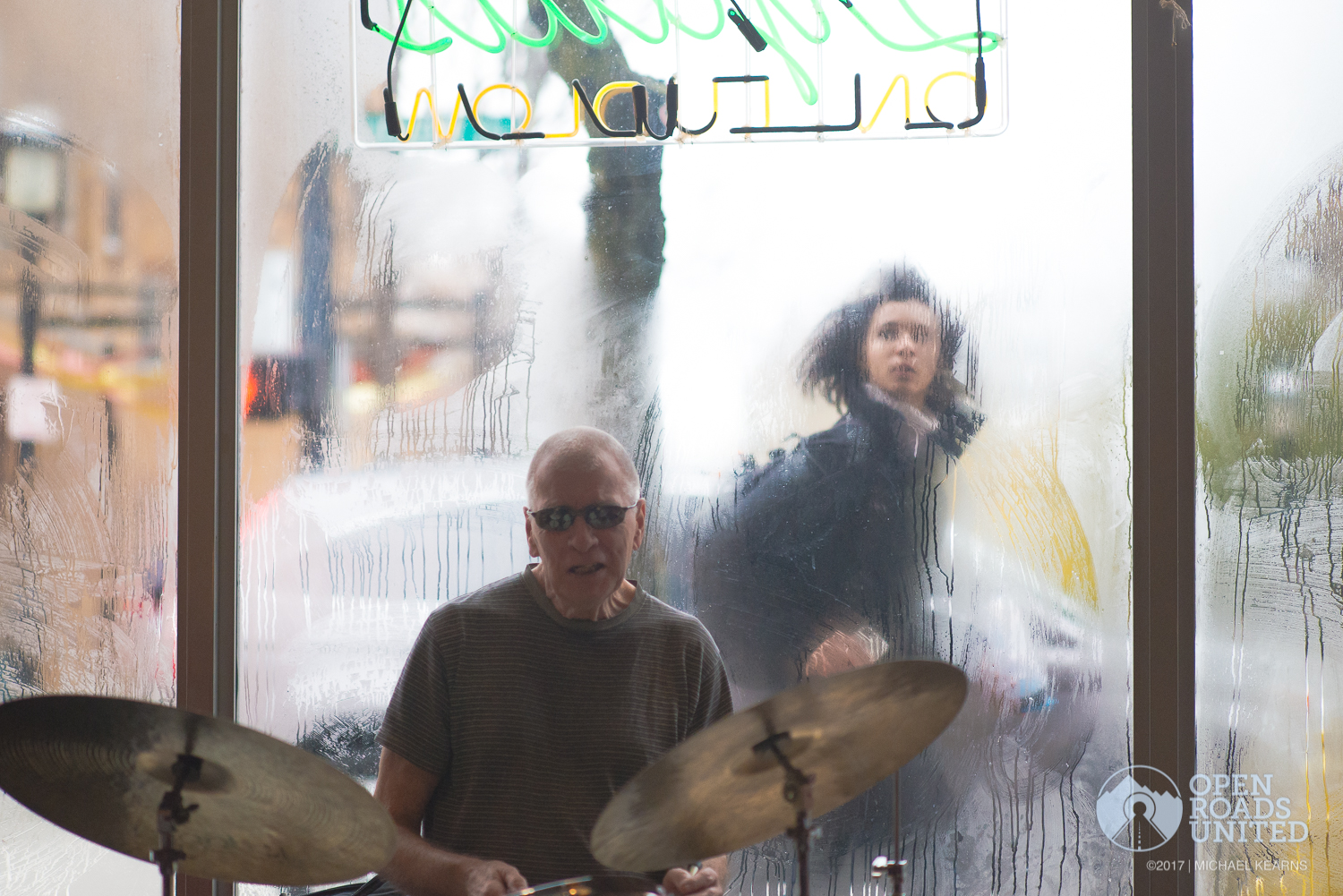 “I believe in such cartography – to be marked by nature, not just label ourselves on a map like the names of rich men and women on buildings. We are communal histories, communal books. ….”
― Michael Ondaatje, The English Patient

“If you walk a city, if you love a city, if you put in your miles and years with open heart and mind, the city will reveal itself to you. Maybe it won’t become yours, but you will become its – its chronicler, its pilgrim, its ardent lover, its nonnative son or native daughter or defender.”
― Rebecca Solnit, Unfathomable City: A New Orleans Atlas

In all things I am about the hunting, the finding, the searching, the adventure. Once the thing is found, my interest wanes precipitously.  Accordingly, I am also all about the maps, the driving and the adventures inherent in arrival and exploration.

I especially love finding myself in a strange city, one that encourages walking and exploration.

I am about finding these things in time. 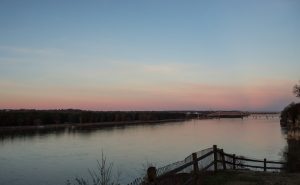 Cities are like gardens in that they both have cycles, lifetimes; they arise from seed and intention, and, hopefully,  they grow to be healthy and beautiful, they grow to nurture those that created and tended and protected them.

Inevitably, they also grow old, or, sadly, sometimes  they die before even reach fruition.  Periods of drought are followed by violent storms. People and plants are overcrowded from the start. The wrong people or plants are placed together and the city, the garden never becomes what it was meant to be.

People are sometimes greedy, they overharvest in order to reap short term profits, killing neighborhoods and plant beds well ahead of their time; or, in similar fashion, they plant endless cycles of identical crops and peoples. Levittowns of  crops devoid of culture, diversity or taste. Places where all things survive but do not live. Places in which tomatoes and lawyers taste and sound of styrofoam….

Sometimes, however, one finds oneself inn the right place and right time and one is enriched….

The famous photographer Cartier Bresson is credited with once saying that,  “Above all, I craved to seize the whole essence, in the confines of one single photograph, of some situation that was unrolling before my eyes.” He was a hunter, ecstatic about the preparation and capturer of events, indifferent about the creation, hanging and marketing of the print.

Cartier Bresson was about the decisive moment, catching that place, those people, at that exact intersection of time and space….

Travel and photography should be alike in the matter. An omnipresent present  coalescing into a single moment of ripe essence, culture. Without warning the place, the people, the city give themselves up, present themselves to be captured by camera and/or pen.

Such moments are the eternal reason for and  subsequent justification for the hunt.

And so the springtime preparation of the soil and the packing necessary to a photo shoot are one in the same;  necessary, symbolic and logistical commitments to the the land and adventure.

The plotting and planning are, for those reasons, as important as the hunt, the harvest, itself. There can be no hunt without the preparation even if, in the end, the shooting is the all.

It is for this reason I have always loved maps as much as cameras. Both equally represent possibility, potential. Where does that road go, where do those tracks lead are two questions I have asked myself almost every day of my life. What happens at the end of those roads?

In time, you learn some of the answers to some of the questions. This road-Mi 66- leads to Ironton Mi. There is not a hotel, but there is a roadhouse where one can drink cold bottles of beer while eating a late lunch after fishing.

In the late fall winter and spring, the Red Wing’s game will be on the television. There are trout and while Hemingway probably never fished here, Harrison did.  Beyond this town, to the west is the great lake, to the north a ferry which crosses lake Charlevoix and to the east are lands where people build these things and/or raise such animals….

In time, maps become like novels  and or travelogues and the names on those maps become characters, or friends, and you yearn to visit those places time and again.

Thus to open up the maps before a trip is to both contemplate new possibilities while also contemplating the possibility of visiting old friends. In time with the best of trips, the preparation, therefore, becomes almost as good a things as the trip itself. 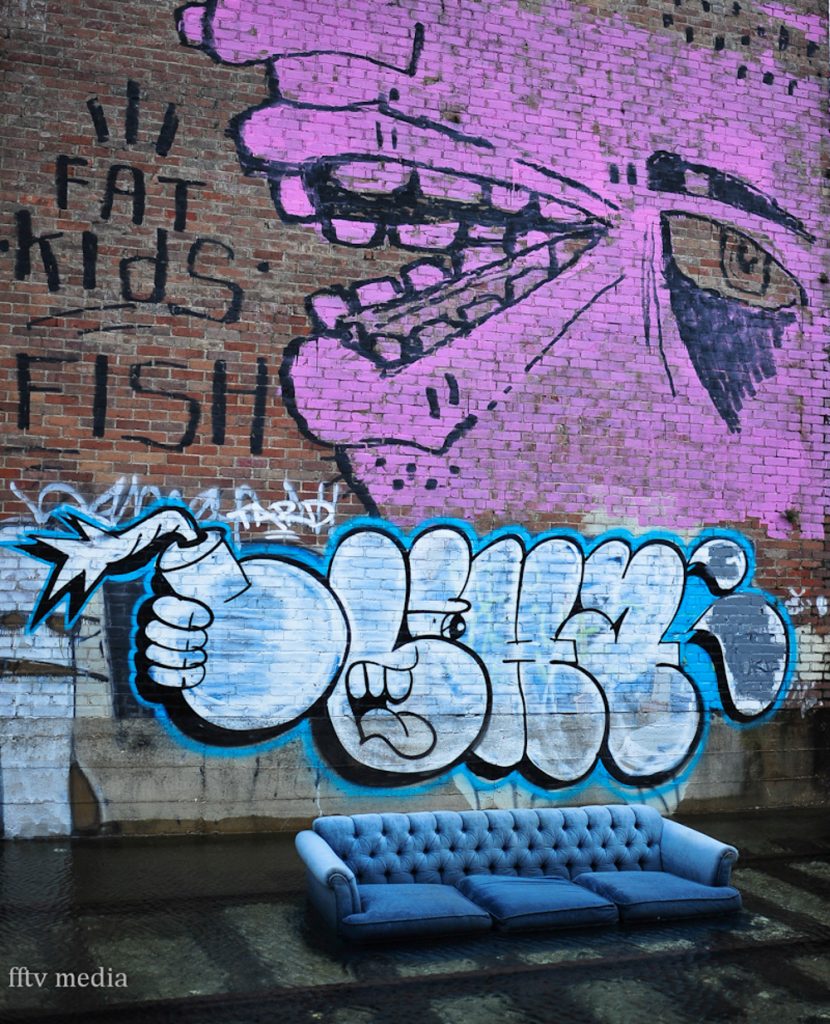