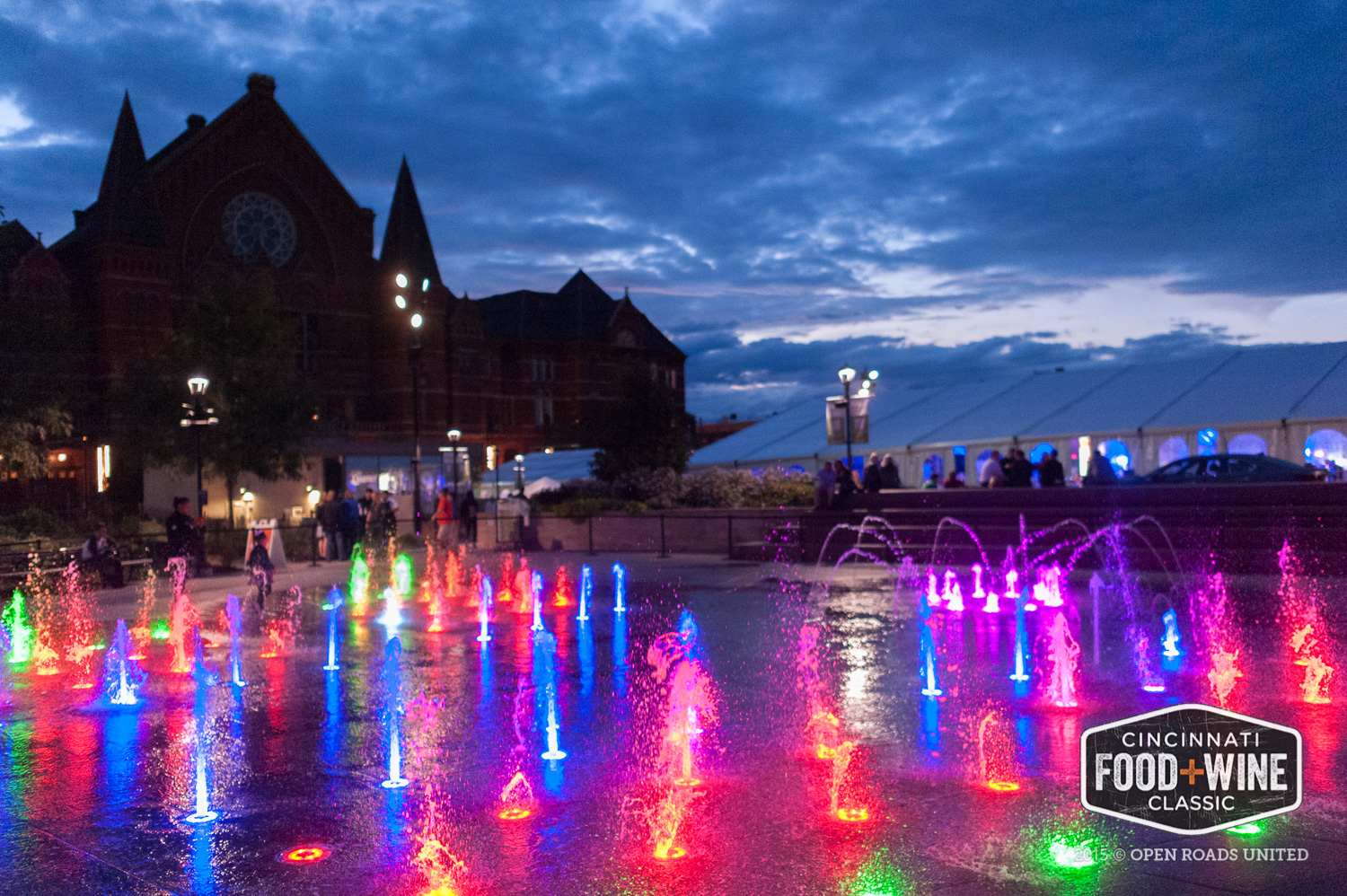 The Cincinnati Food + Wine Classic is a three day celebration of food and wine in Cincinnati.  Held in Washington Park on September 11-13, the 2015 rendition was a showcase of the Midwest through grand tastings, demos, seminars, competitions, after parties and more.