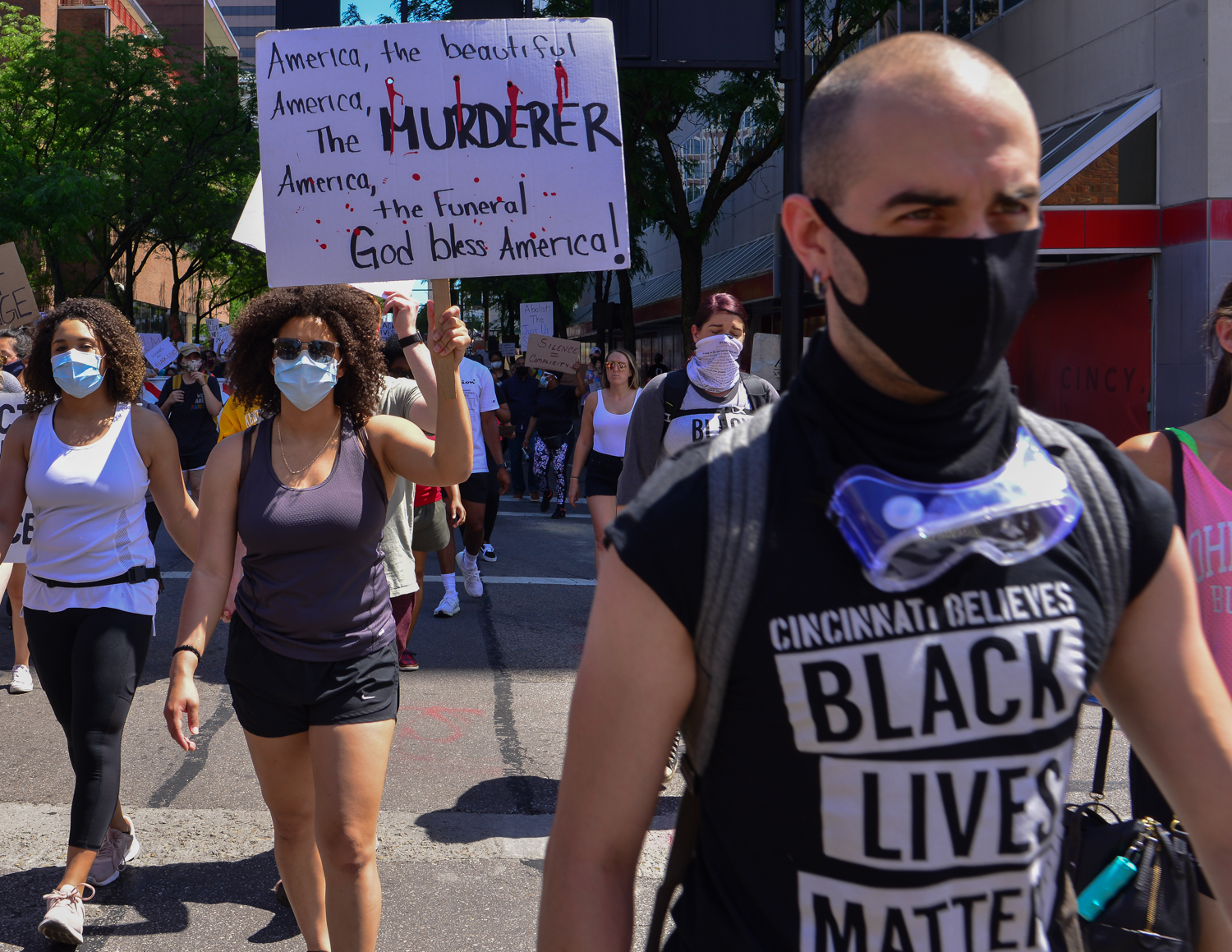 It’s a day for the record books. People of all ages and races came out in support of Black Lives Matter.

It’s probably fair to say that this city- with it’s long history of racial oppression, will never be the same.

In fact, this Country, after today, could see some significant changes- this from the Washington Post on the morning after:

This is a wide, multicultural activist movement unprecedented in scope when compared with protests that have resulted after other notorious cases of police abuse.

But some also wonder if things will soon enough revert to old, unjust ways. Two weeks after Floyd’s death, much the country is asking: Where do we go from here?

On Sunday, the Minneapolis City Council indicated that changes there could prove dramatic, when nine out of 12 members announced that they intend to dismantle the current Minneapolis Police Department in favor of “a vision for community-based public safety.”

We know that bigots and hate mongers will remain in our home town, but at least from this day forward, at least they’ll know they’re in the minority. 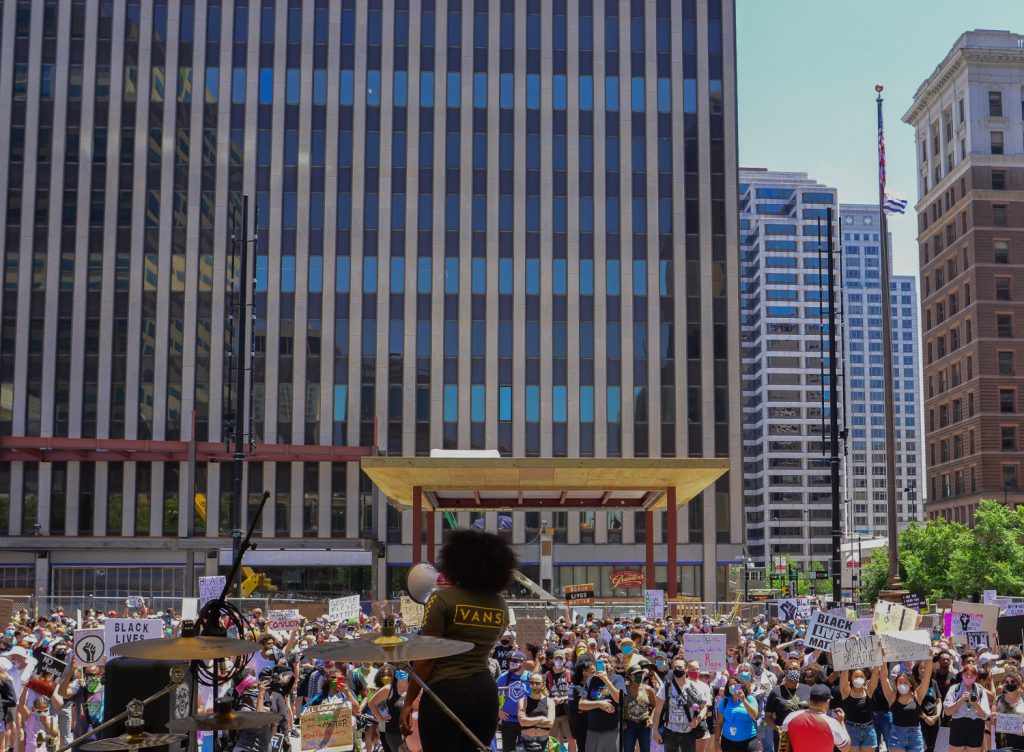 There’s never been a march like today’s- at least in the 40 years that I’ve lived in this town.

It was a long warm afternoon, but people stayed and marched, full throated and in force.