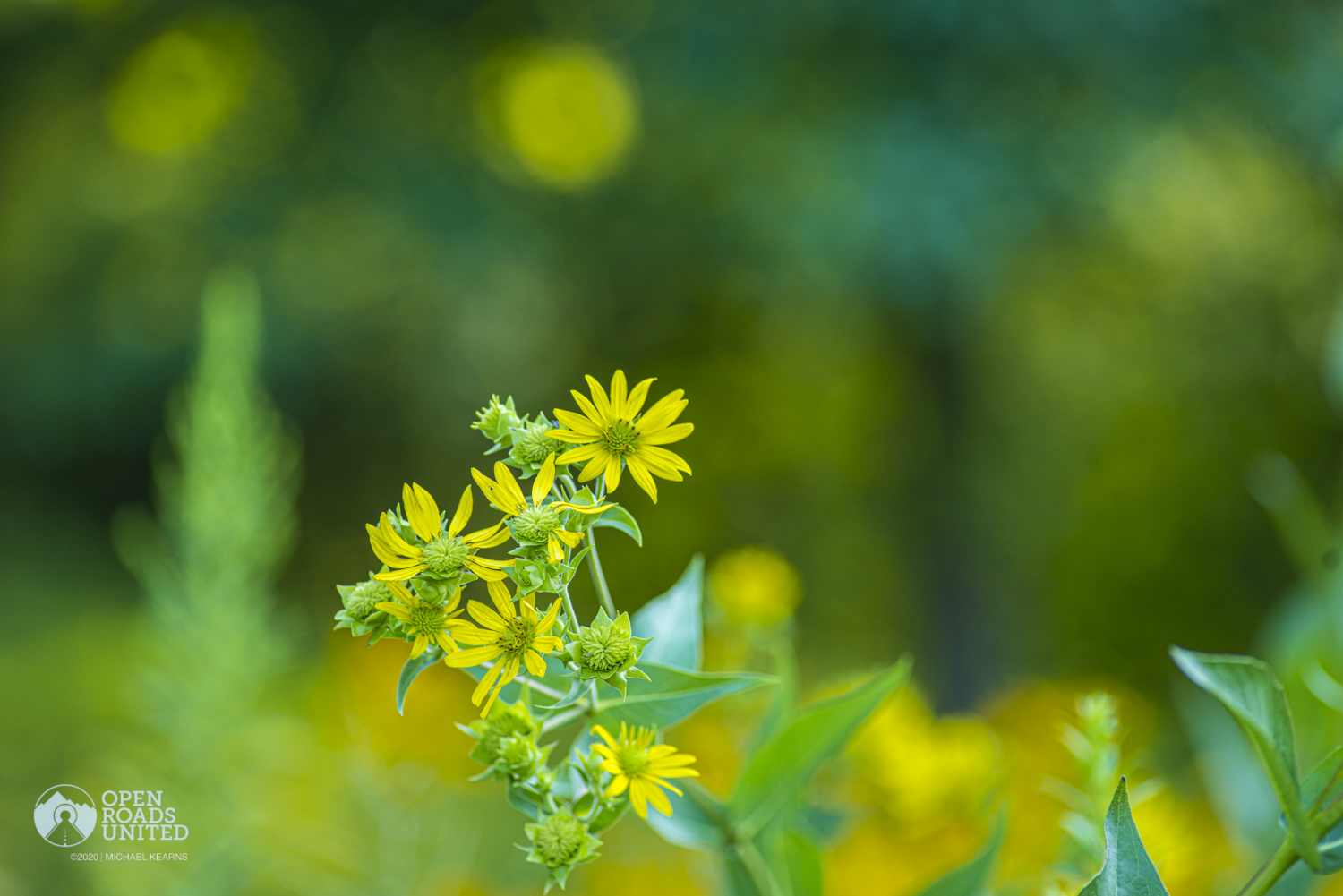 Traditionally the landscape paintings and still life were done in the artist’s studio. The move to the outside, and the birth of the plein air painting, we also owe to the impressionist art. One of the most celebrated figures of this movement was Claude Monet who also chose to celebrate the mundane. He was most celebrated for his mastery of the capture of the natural light. It was with his experimentation of the different times of the day that the light was painted and his use of the soft brush, with only the simple impressions of the subtle hints of his subject that many consider the indication for the abstract art that developed in the 20th century.

“If we could see the miracle of a single flower clearly, our whole life would change.” Buddha

These last six months have been, for many if not most of us, a continuous lesson in the capricious nature of existence.

The English philosopher Thomas Hobbes held that the life of man was solitary, poor, nasty, brutish, and short. He would not be shocked by the occurrences of the last five months.

And while it is true that there are many changes in life which may, out of the blue, stun us; most of the time we ultimately roll with the punches.

Even those events which blindside us and knock us on our ass, leaving us crippled and broken for a long time can, history shows, have a silver lining.

One of my most important mentors once told me that, “everyone has a story.”

What he meant was that at some point in life, we all get our turn in the barrel. He spent thirty years as a newspaper photographer shooting a lifetime of ugliness and wonder and everything in between. 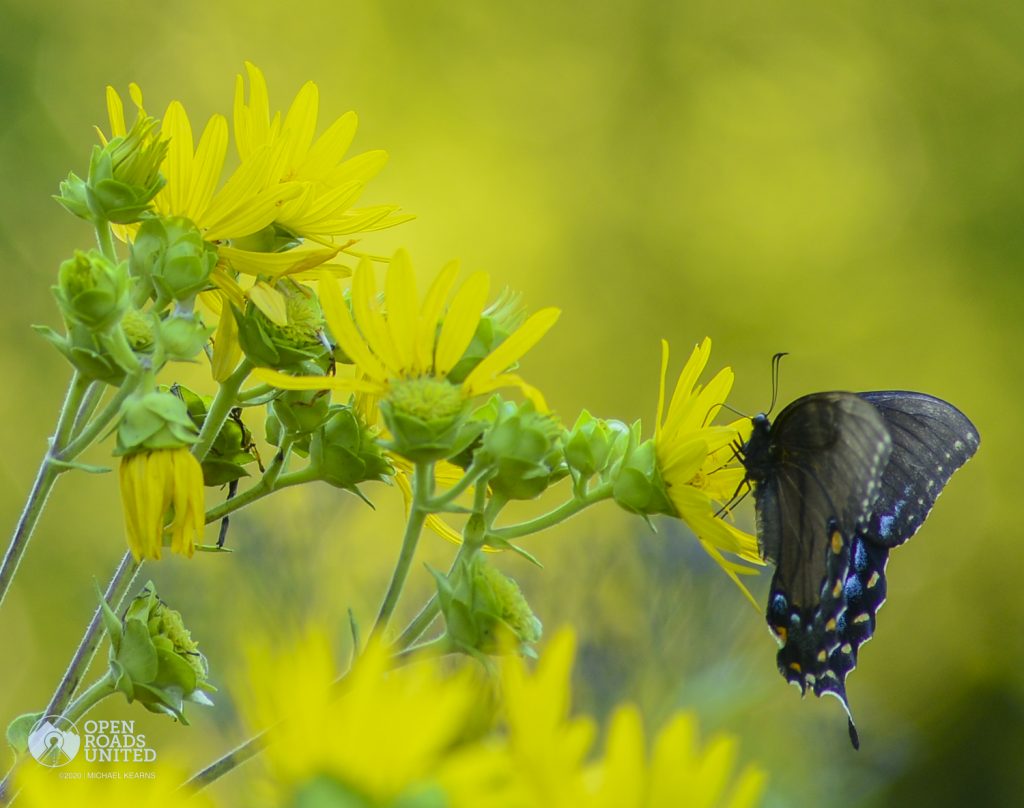 These potholes in our lives normally come to us individually. They form us, change us and cause us pain. But almost always pick ourselves up and we move on.

Every once in while masses of us are afflicted at once: wars, depressions, pandemics. When these collective tragedies strike, they sometimes have the power to define entire generations.  Such generations become the greatest generation or the civil rights generation.

Is our destiny, our future, bound to be ugly? 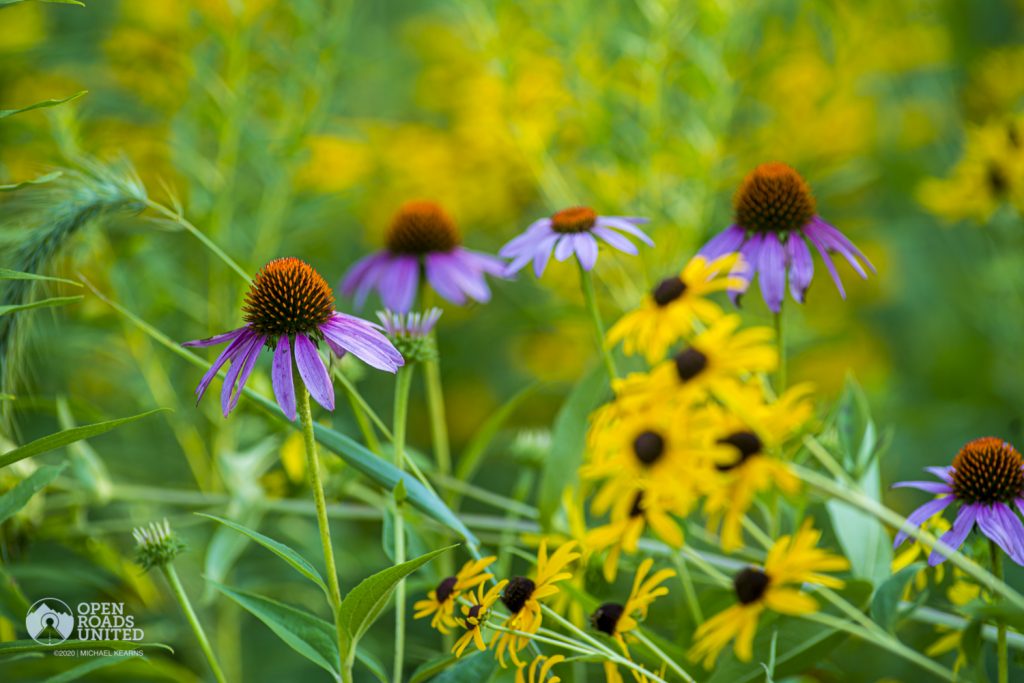 Roshi Joan Halifax, Ph.D., is a Buddhist teacher, Zen priest and anthropologist. She is Founder, Abbot, and Head Teacher of Upaya Institute and Zen Center in Santa Fe, New Mexico. She received her Ph.D. in medical anthropology and received a National Science Foundation Fellowship in Visual Anthropology, was an Honorary Research Fellow in Medical Ethnobotany at Harvard University, and was a Distinguished Visiting Scholar at the Library of Congress. She is the founder of the Upaya Prison Project and of the Nomads Clinic in Nepal.

Most of all she is a spiritual teacher who has her feet firmly planted on this earth. She believes that growth can come from such times of personal conflict and tragedy. Working from the theory of personal development theory called Personal Disintegration, as proposed by Polish psychiatrist Kazimierz Dabrowski; Halifax, in her recent work A View From The Edge, posits that living systems that break down can reorganize at a higher and more robust level- if they learn from the breakdown experience.

In Roshi Halifax’s view, and mine, there may be some few who survive these days and go on to do amazing things which will define entire generation(s).

Such were the days of the 1920’s when the expatriates in Paris redefined art for the world. Hemingway, Fitzgerald, Picasso, Stein, Joyce, Ford, Man Ray and countless others created new art and techniques that have endured generations and inspired countless millions around the world.

There could not have been such a artistic revolution without the horror of WWI and the pandemic of 1918.

Which makes me wander what’s next for those who outlive this pandemic?

Will there be masses abandoning society’s plastic values, will there be a shedding of the trolls, an accounting of those who have served for so many decades now as corporate lackeys and errand boys?

Dare we hope for the end of plantation economies?

Will we see a generation living rejecting the mind numbing propaganda of mass and social media to begin living according to their own visions?

The impressionists of the late 19th century were such a group, they challenged the status quo- in those days known as the Academy-by breaking the artistic norms of the day.

Courbet, Manet and the Impressionists also challenged the Academy’s category codes. The Academy deemed that only “history painting” was great painting. These young Realists and Impressionists questioned the long established hierarchy of subject matter. They believed that landscapes and genres scenes (scenes of contemporary life) were worthy and important.

Perhaps such a revolution, perhaps many revolutions, await us on the other side of this mess. Maybe there is hope for optimism. It seems unlikely on many days, but things could be worse.

Perhaps we could be headed to something great.

Time will tell. There’s no way to know the ultimate outcome of these days.

What will be the cost of living though our nation’s willful blindness;  racial thuggery;  this nation’s worst pandemic; and its absolute worst president, simultaneously? 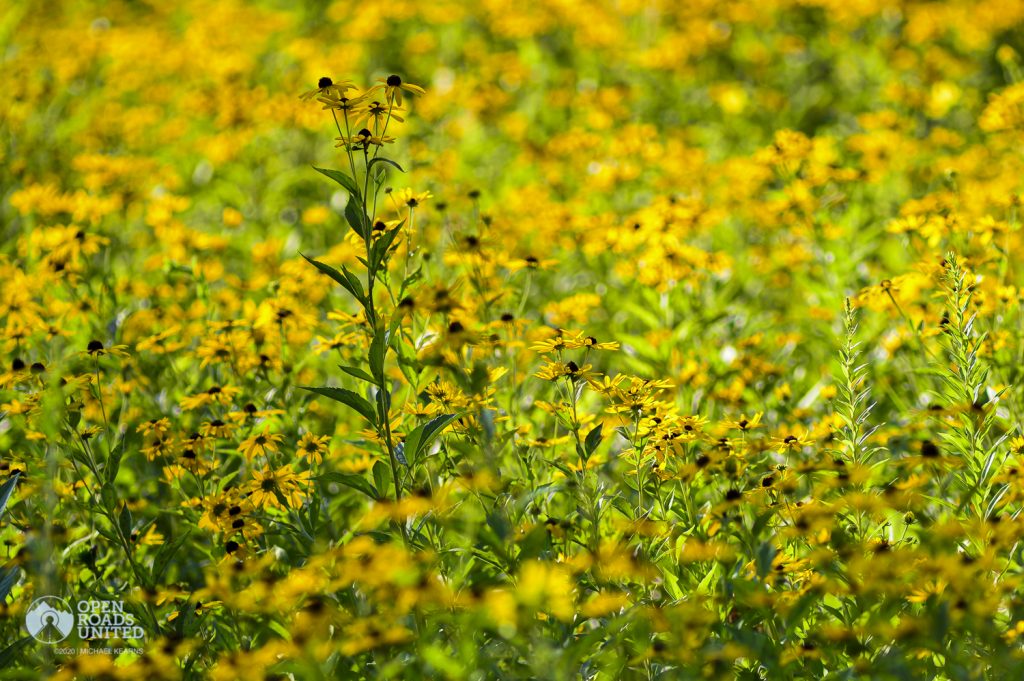 It’s a true shit show and there’s no way to know where we’ll land collectively or individually. The only thing that I know for certain is that it need not be an unhappy ending and that we need not surrender to the ignorant and evil.

There’s no reason that we need not head out into the night and and do our best to create homages to the revolutionaries of the past and/or to create our own new personal, and iconic, visions.

We can surrender control to those evil few who know only ignorance and narcissism; or we can create new worlds.